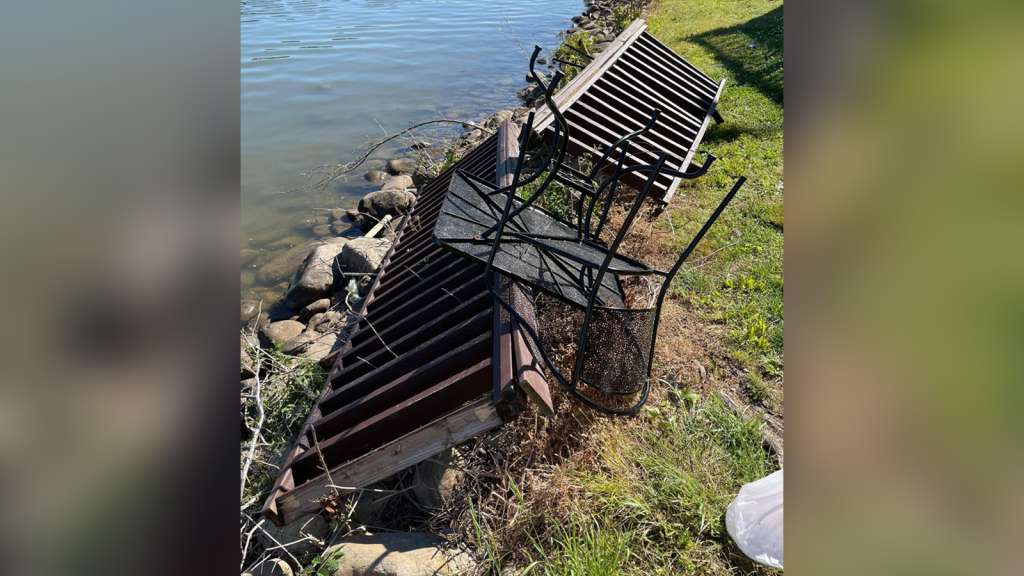 SODDY-DAISY, Tenn. (AP) — Eleven people were injured when a deck collapsed during a birthday party at a Tennessee restaurant, authorities said.

About 40 people were on the deck at Zois Harbor Lights Restaurant in Soddy-Daisy on Saturday and fell when it collapsed, news outlets reported, citing the Hamilton County Office of Emergency Management. Eleven people were taken to hospitals, including two with critical injuries.

“They all congregated outside on the deck to take a group photo. So when somebody went down to get ready to take the picture, the deck caved in, in the center, and gave in. So then everybody fell to the rocks below,” said emergency management spokeswoman Amy Maxwell.

One of those injured, Sondra Teligades, told WTVC that she heard a cracking noise before falling. She said she was treated at Erlanger Hospital for a concussion and rib contusions before being sent home.

The county’s building inspection department will review the collapse to determine the cause, authorities said.