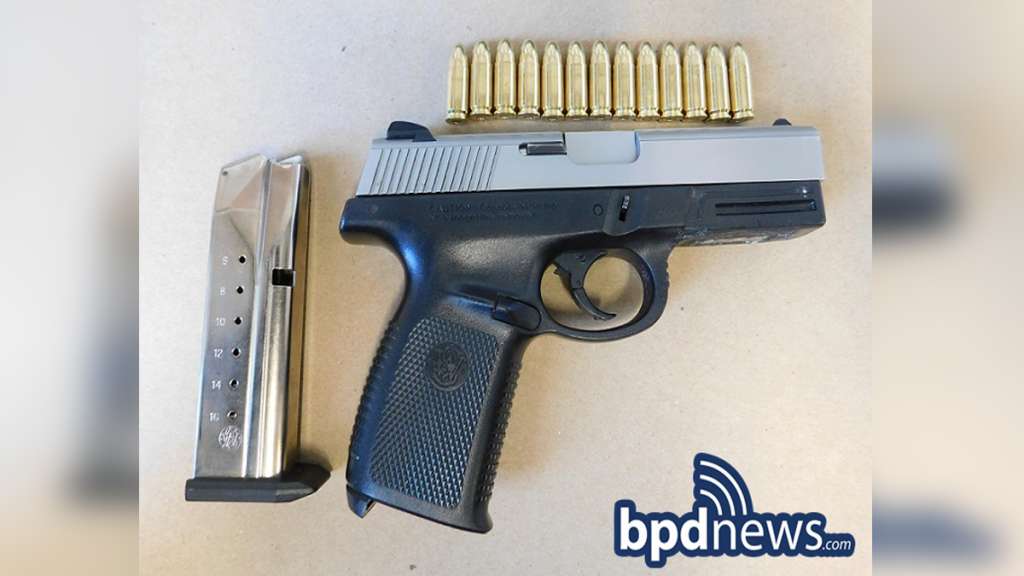 DORCHESTER, MASS. (WHDH) - A 15-year-old boy is facing a slew of charges after officers said they found him driving a stolen car with an illegal gun in his jacket, according to police.

Officers patrolling on Helen Street just after noontime on Friday saw a car with damage to two of the four wheels as well as the driver’s side of the vehicle.

They learned the person behind the wheel was a minor and found a loaded 9mm Smith and Wesson SW9VE handgun with an obliterated serial number stashed in his jacket pocket.

He was placed in custody without incident and will appear in Dorchester Juvenile Court.