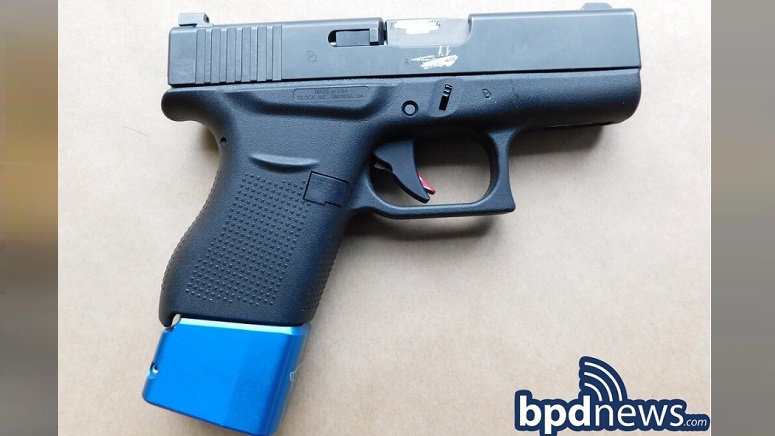 BOSTON (WHDH) - A 16-year-old is facing assault and robbery charges after sticking a man up and pistol-whipping him in Boston last week, police said Saturday.

Officers responding to reports of an armed robbery on Brookford Street and Judson Street in Dorchester at 6 p.m. on May 1 found a man in a car with injuries to his face, police said. The man was taken to a local hospital.

The man’s friend allegedly told police the pair met with two other men to sell some property when the other men demanded the possessions at gunpoint. After getting the property, the men demanded the pair’s cellphones as well, threatening to shoot the men and then pistol-whipping the victim before fleeing, police said.

On May 8, police arrested a 16-year-old from Boston on Robinhood Street in connection with the robbery and allegedly found a loaded Glock 9mm in his home. The 16-year-old is expected to be arraigned in Boston Juvenile Court on charges of assault and battery with a firearm, armed robbery, and unlawful possession of a firearm.