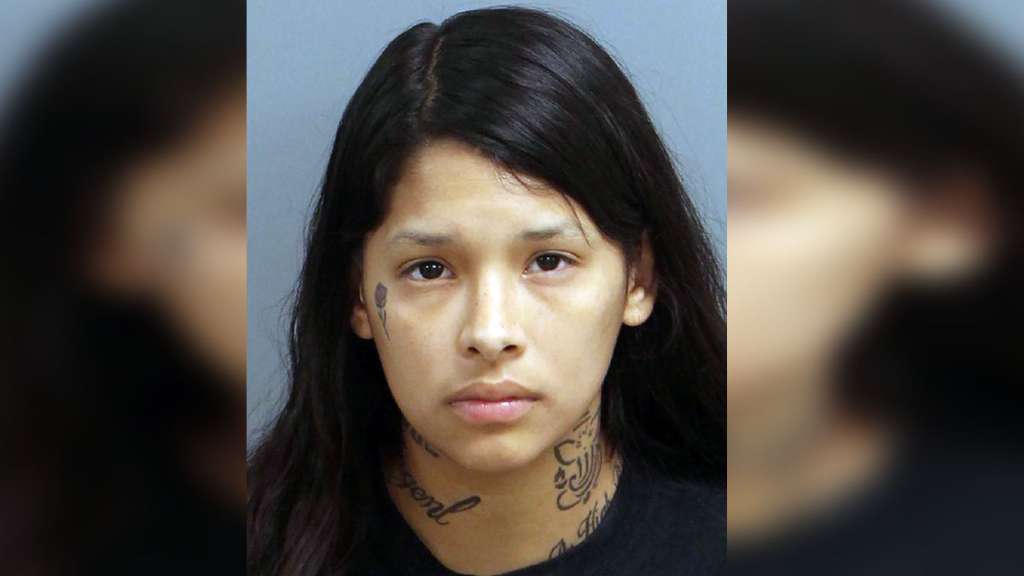 RALEIGH, N.C. (AP) — An 18-year-old woman has been charged with murder after the body of a 69-year old man was found in a North Carolina cemetery.

Raleigh Police on Saturday night announced the arrest of Maria Elizabeth Pena-Echeverria. She has been charged with murder and is being held at the Wake County Detention Center.

Police were called to Mount Olivet Cemetery in the city Friday night, where they found a seriously injured man. He was declared dead later at a nearby hospital.

On Saturday, police identified the man as James Lacy Taylor.

The investigation is ongoing.

The cemetery is adjacent to Schenck Forest, which is magaed by North Carolina State University. Campus Police had put out an alert Friday night saying witnesses saw a woman and two men leaving the scene.