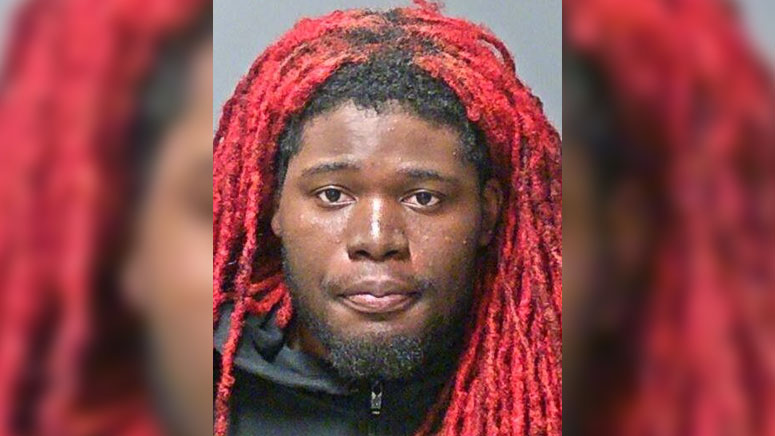 MANCHESTER, N.H. (WHDH) - A 19-year-old has been arrested in connection with a shooting that left three people injured in Manchester, New Hampshire last month.

Officers arrested Tariq Alston on Monday after an investigation revealed he had been firing a gun during an incident in the area of Union and Cedar streets on April 7 around 10:15 p.m., according to Manchester police.

Alston is set to be arraigned Tuesday in Hillsborough Superior Court — North on a felony reckless conduct charge.

Manchester police are continuing to investigate the incident and are looking to identify other people who were involved.