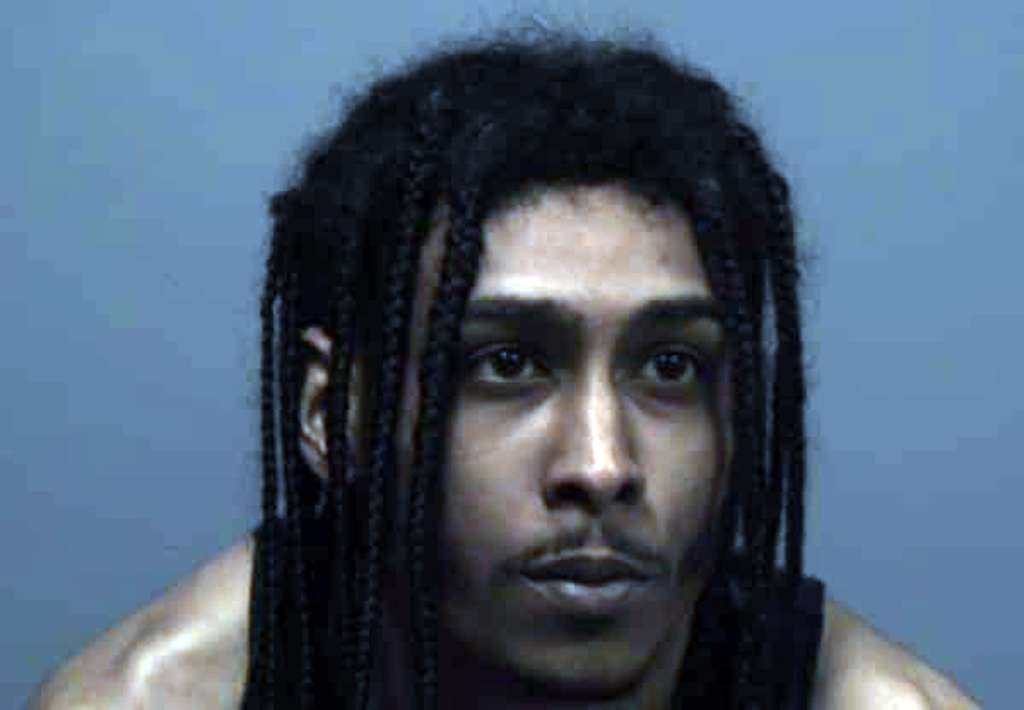 RANDOLPH, MASS. (WHDH) - A 19-year-old Boston man has been arrested in connection with a shooting outside of a restaurant in Randolph on Wednesday afternoon, authorities said.

Officers responding to a report of shots fired in the area of Wendy’s restaurant on Condlin Drive just after 12 p.m. found a 20-year-old Randolph man suffering from multiple gunshot wounds, police said.

The victim, who was said to be shot after exiting the restaurant, was taken to an area hospital for treatment. There was no immediate word on his condition.

Raymond fled the area after the shooting but was taken into custody about six hours later when he returned to the scene to retrieve a firearm that had been seized by detectives, according to police. A high-capacity magazine hidden in a bandana was also found in a nearby wooded area.

Investigators noted that Raymond and the victim knew each other.