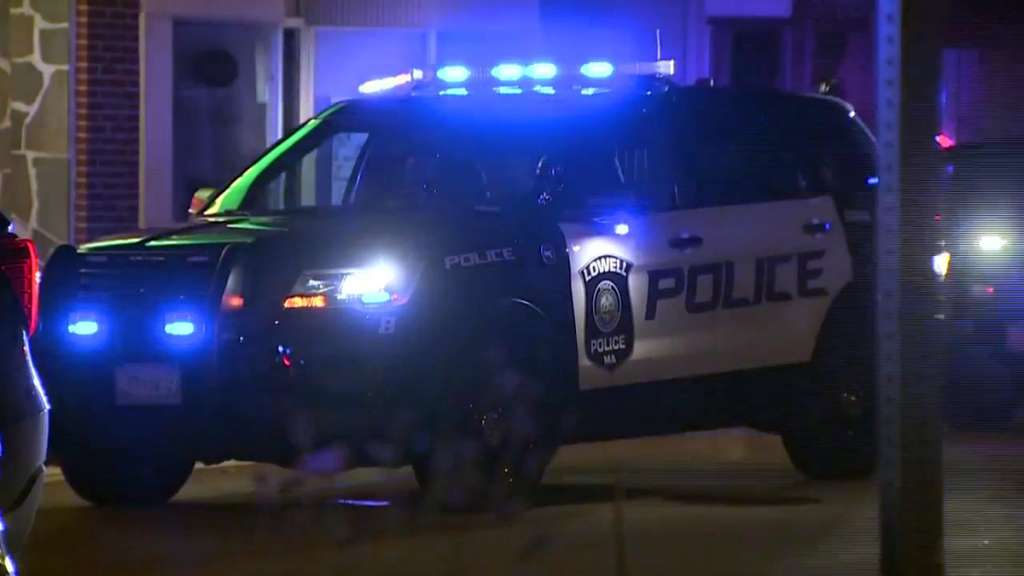 LOWELL, MASS. (WHDH) - A 19-year-old man is facing a charge of murder in connection with a shooting in Lowell on Wednesday night that left a 20-year-old man dead, authorities announced Friday.

Timmy Chan, of Lowell, was arraigned in Lowell District Court on charges of murder, discharging a firearm within 500 feet of a dwelling, carrying a firearm without a license, and possession of ammunition in the death of Nathaniel Fabian, also of Lowell, Middlesex District Attorney Marian Ryan and Lowell Police Superintendent Kelly Richardson said in a joint news release.

Officers responding to reports of shots fired in the area of Loring and Westford streets around 10:30 p.m. found Fabian suffering from an apparent gunshot wound, police said.

Fabian was taken to Lowell General Hospital, where he was pronounced dead.

A preliminary investigation revealed that Fabian had allegedly been exchanging multiple text messages about social media posts with his ex-girlfriend, as well as Chan, prior to the shooting.

Investigators say Fabian arranged to meet Chan, who shot him and fled.

Troopers assigned to Ryan’s officer are assisting Lowell police with the investigation.