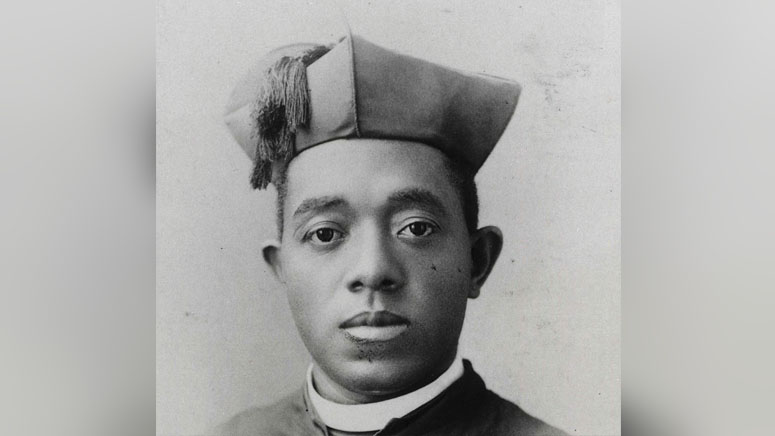 The pontiff on Wednesday declared the Rev. Augustine Tolton, of Quincy, to be “venerable.” The Diocese of Springfield announced that the designation means that Tolton lived a life of “heroic virtue.”

Tolton was born into slavery in Missouri in 1854. He, his mother and two siblings escaped to freedom across the Mississippi River in 1862 with Confederate soldiers firing on them.

Tolton studied for the priesthood in Rome because no American seminary would accept a black man. But upon his ordination at age 31, he was returned to his home in Quincy, a Mississippi River city about 110 miles (177 kilometers) northwest of St. Louis. He later moved to Chicago and ministered to the poor.

Church officials are investigating possible miracles attributed to Tolton which could lead to his canonization.