1st Native American US treasurer to be appointed, head Mint 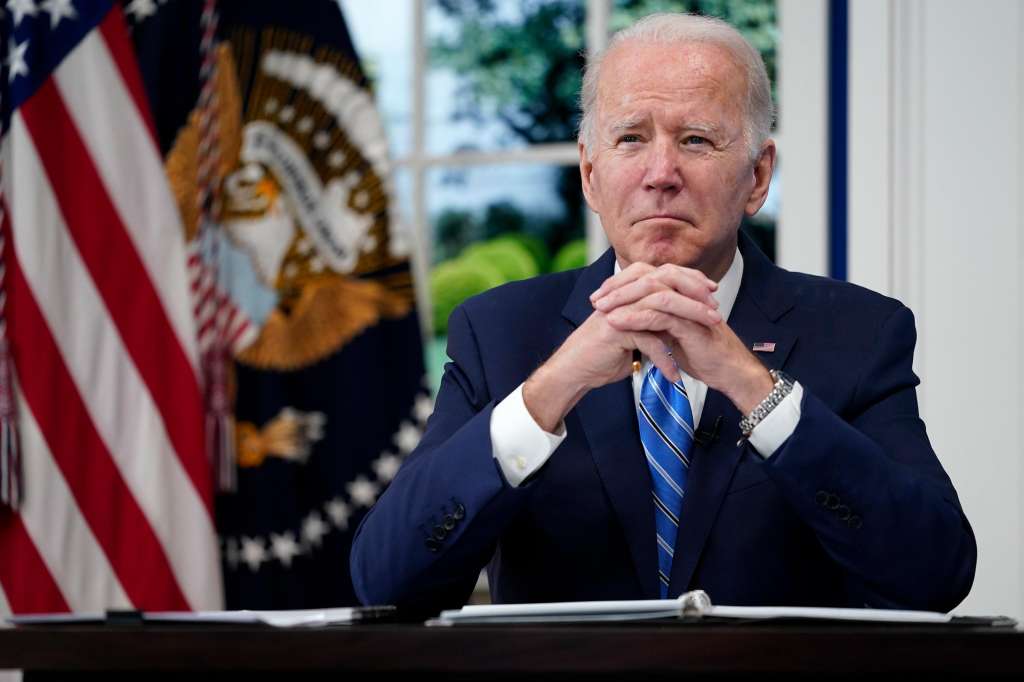 WASHINGTON (AP) — A Native American is being appointed U.S. treasurer, a historic first.

The White House on Tuesday announced President Joe Biden’s intent to appoint Marilynn “Lynn” Malerba as his administration establishes an Office of Tribal and Native Affairs at the Treasury Department, which will be overseen by the U.S. treasurer.

The treasurer’s duties include oversight of the U.S. Mint, serving as a liaison with the Federal Reserve and overseeing Treasury’s Office of Consumer Policy. The treasurer’s signature appears on U.S. currency.

Malerba, who is the lifetime chief of the Mohegan Indian Tribe, previously worked as a registered nurse, according to the tribe’s website, and has served in various tribal government roles. The tribe’s reservation is located on the Thames River in Uncasville, Connecticut.

“For the first time in history, a Tribal leader and Native woman’s name will be the signature on our currency,” Treasury Secretary Janet Yellen said in remarks prepared ahead of the announcement.

“Chief Malerba will expand our unique relationship with Tribal nations, continuing our joint efforts to support the development of Tribal economies and economic opportunities for Tribal citizens,” Yellen said.

Yellen was set to visit the Rosebud Indian Reservation in South Dakota on Tuesday, the first time a Treasury secretary has visited a tribal nation. She is expected to focus on how the American Rescue Plan has affected tribal communities.

The relief package allotted more than $30 billion to Tribal governments, some of which oversee the poorest communities in the nation.

For instance, 59% of Rosebud Sioux Tribal households live in poverty, according to U.S. government estimates. Native communities have also suffered the brunt of waves of COVID-19-related deaths and drug overdoses.

Biden, a Democrat, has taken several steps to demonstrate his commitment to tribal nations, including naming Deb Haaland as the first Native American to lead the Interior Department.

Haaland is leading a reckoning with the U.S. government’s role in Native American boarding schools, which stripped children of their cultures and identities.

On Wednesday, the Senate Indian Affairs Committee will hold a hearing on the Interior Department’s report on its investigation into the federal government’s past oversight of Native American boarding schools.

Biden also issued the first presidential proclamation of Indigenous Peoples’ Day, with the intent of refocusing the federal holiday previously dedicated to explorer Christopher Columbus toward an appreciation of Native people.

“It is especially important that our Native voices are respected,” Malerba said in a statement. “This appointment underscores this Administration’s commitment to doing just that. I am excited to serve our communities as Treasurer and for the work ahead.”