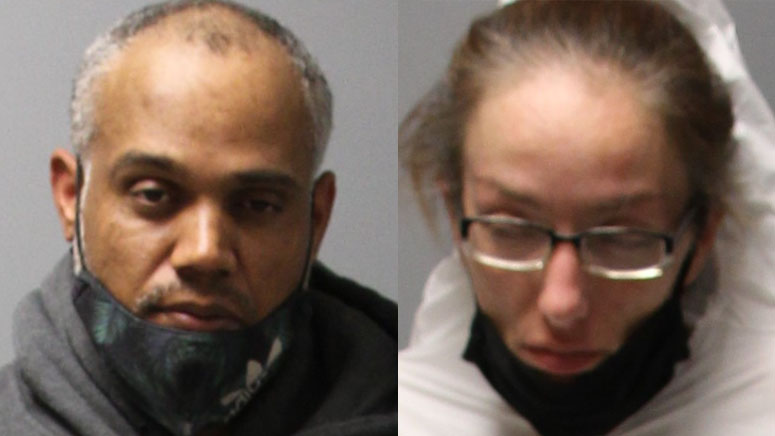 ROCKY HILL, Conn. (AP) — A man and woman have been arrested in the killing of a 75-year-old man who was found tied up inside his Connecticut home, police said.

Franklyn Cruz, 42, and Madeline Dickey, 35, both of New Britain, have been charged with murder and robbery in the death of Robert Iacobucci, state police said Tuesday. Each was in custody on $1 million bail.

Officers found Iacobucci’s body in his home in Rocky Hill on Monday, state police said. The house had been burglarized, and Iacobucci had been assaulted and bound.

Investigators tracked the suspects through Iacobucci’s car, which was missing from his home, state police said. It was found in New Britain, where police detained Cruz and Dickey.

The arrests of the pair were announced early Tuesday afternoon, the Hartford Courant reported. “The incident remains active and under investigation with additional arrests expected,” state police said in a news release.

It wasn’t clear if Cruz and Dickey had attorneys who could comment on the charges.