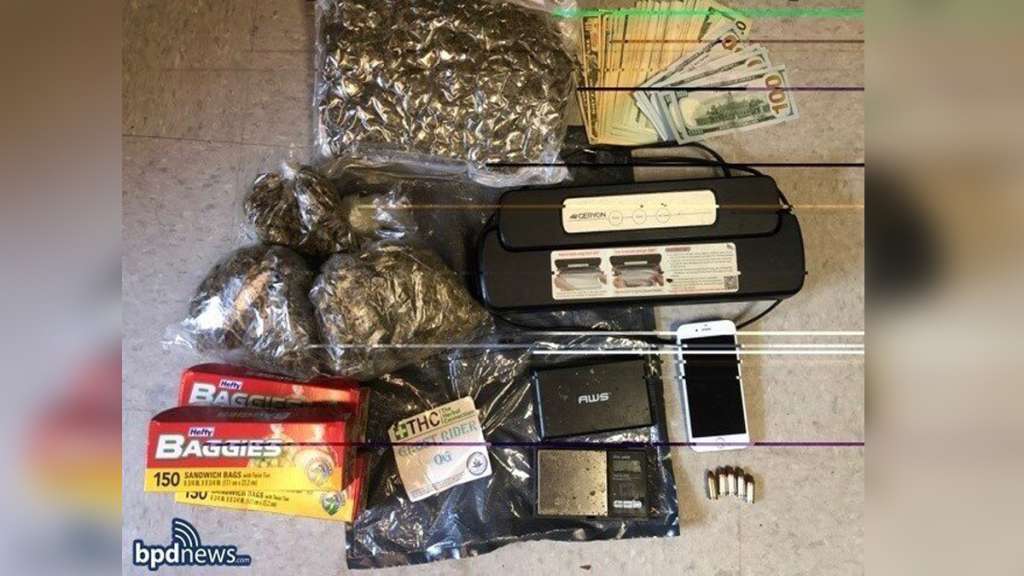 They are both due to be arraigned in West Roxbury District Court.