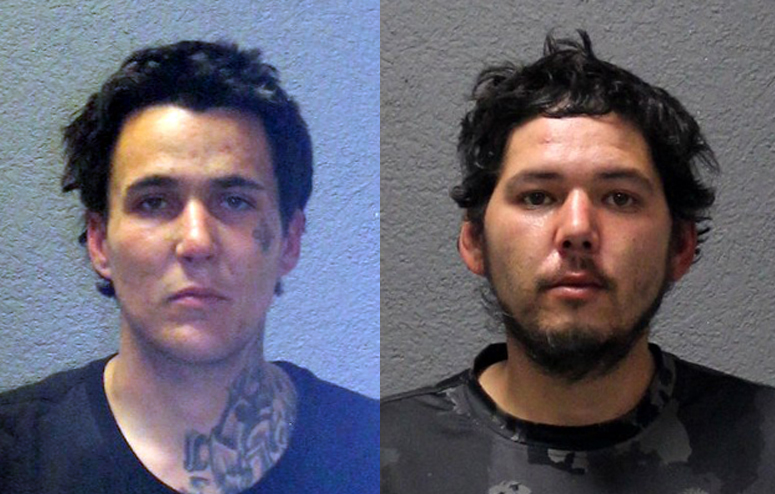 NEWBURYPORT, MASS. (WHDH) - Two men are facing criminal charges after police say they were caught stealing trash bags full of clothes from a Marshalls in Newburyport.

Peter Beebie, 29, of Bradford, and 31-year-old Dennis Curley, of Haverhill, were arraigned Wednesday in Newburyport District Court on charges including larceny from a building and conspiracy, according to the Newburyport Police Department.

Officers responding to a report of a robbery at the Marshalls on Storey Avenue around 4:40 p.m. learned the suspects had just fled the store on foot with trash bags full of stolen merchandise, police said.

Patrolman Michael Wilichoski later found Beebie and Curley sitting on a bus in the K-Mart plaza next to multiple trash bags that were reportedly loaded with a “large quantity of clothing still on hangers with Marshalls price tags.”

Police estimate the value of the stolen clothing at about $1,600.

Beebie and Curley, who each had outstanding warrants, were ordered held on $2,000 bail.