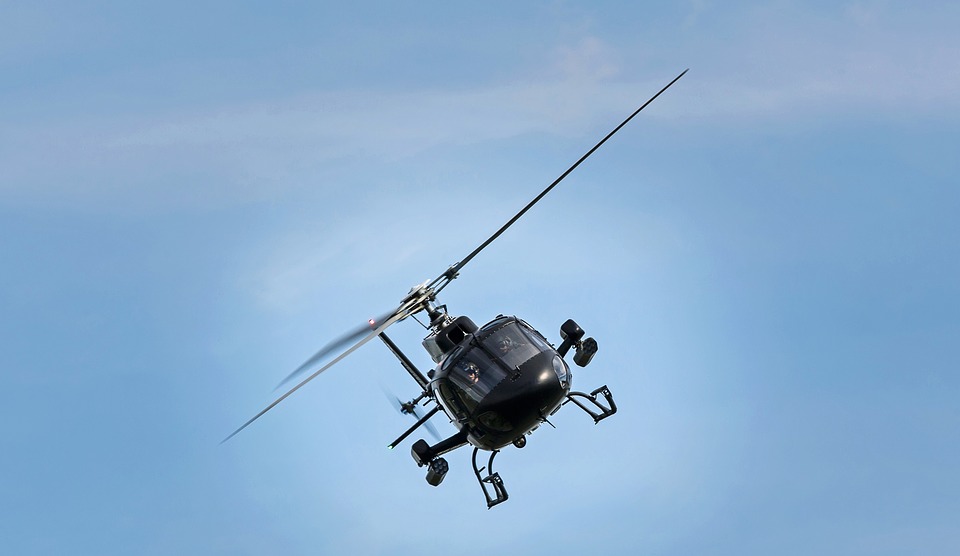 David Cox and Jeremy Engelman, both 26, were arraigned Tuesday in Genesee District Court on charges of terrorism, assault with intent to murder, attempted malicious destruction of police property, and using a firearm during the commission of a felony.

A judge ordered Cox and Engelman held at the county jail on a $50,000 bond, and both men requested court-appointed attorneys to represent them.

Nathaniel Perry, the county’s chief public defender, said Wednesday that attorneys would be appointed Thursday for the men and the earliest those attorneys might comment on the case would be Friday.

Cox and Engelman were arrested early Saturday after state police said they both fired several shots at a state police helicopter helping local police investigate a report of shots fired.

Two troopers in the helicopter spotted the men on a bridge at the Happy Hollow Nature Area and as the aircraft hovered over the area, one of the men pointed a firearm and fired several shots before handing the weapon to the second man, who also fired shots, police said.

The troopers in the helicopter directed officers on the ground to the men, and they arrested Engelmann and Cox and recovered a firearm, police said. Neither trooper was injured and the helicopter was not damaged by gunfire.

Genesee County Prosecutor David Leyton said video taken from the helicopter shows the two men pointing at the aircraft and shooting at it.

“I don’t think there was any doubt they were intending to shoot up at the helicopter,” he told WJRT-TV.