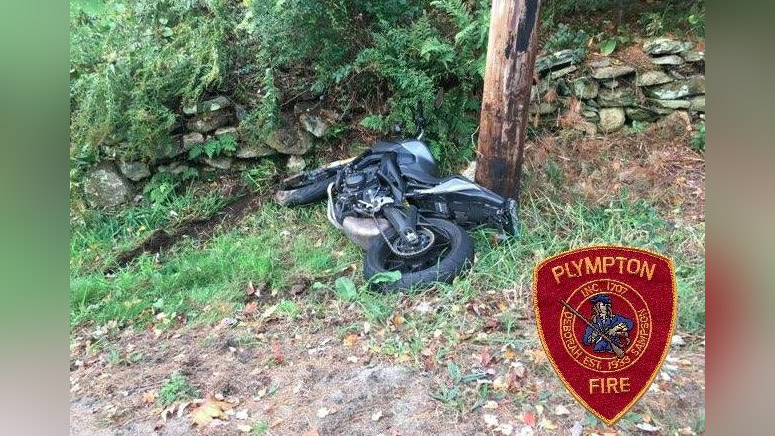 Firefighters responding to reports of a crash at Winnetuxet Road and Parsonage Road found two motorcyclists with traumatic injuries, according to fire officials.

Both motorcyclists were transported to South Shore Hospital.

No other information on the crash or the motorcyclists’ condition was immediately available.

Plympton Firefighters responded to the intersection of Winnetuxet Rd @ Parsonage Rd. for an MVA. 2 motorcyclists were found with traumatic injuries. Both patients were transported to South Shore Hospital. A Carver ambulance was called to the scene to assist with transport. pic.twitter.com/QE3BHpz0Ur