2 people wanted in connection with stabbing of 19-year-old in Manchester, NH 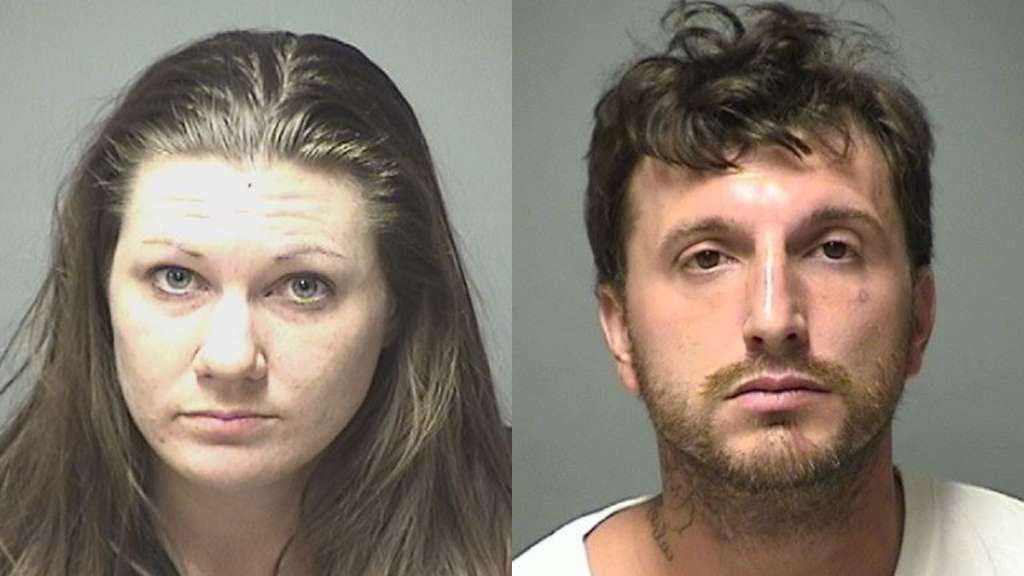 MANCHESTER, N.H. (WHDH) - Police are searching for two people wanted in connection with the stabbing of a 19-year-old in Manchester, New Hampshire earlier this month.

Kathleen Keaney, 32, of Manchester, is wanted on charges of criminal liability for the conduct of another, simple assault, and falsifying evidence, while Nicholas Dupras, 42, is wanted on a charge of first-degree assault with a deadly weapon, according to Manchester police.

Officers responding to a reported stabbing behind the Home Depot on March Avenue on Oct. 12 learned that two men had gotten into an argument that turned physical and resulted in a 19-year-old man being stabbed once, police said.

His injuries were non-life-threatening.

Keaney is believed to have been with Dupras at the time of the assault, police said.

Anyone with information on their whereabouts is asked to call Manchester police at 603-668-8711 or send an anonymous tip by calling the Manchester Crimeline at 603-624-4040.