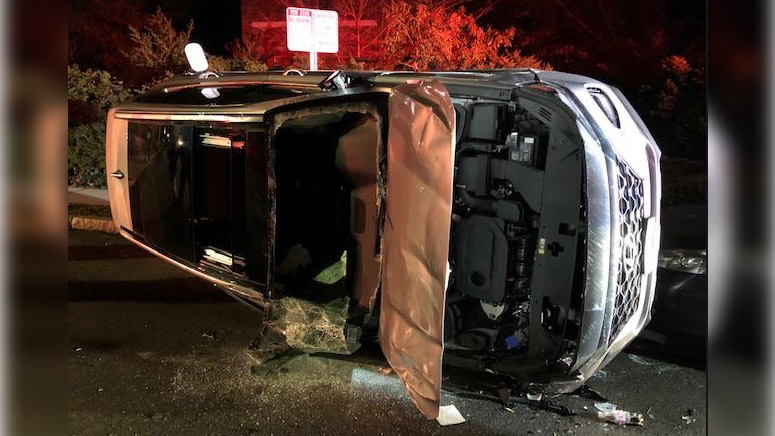 CAMBRIDGE, MASS. (WHDH) - Two people were taken to the hospital after crashing their car on Friday night in Cambridge, officials said.

Emergency crews responding to a rollover crash on Brattle and Fayerweather streets at 7:20 p.m. found two occupants in the vehicle and removed them from the wreckage, according to posts from Cambridge police and fire department Twitter pages.

Both were taken to local hospitals to be treated for non-life-threatening injuries,  police said.

No additional information was immediately released.