2 wanted in connection with stabbing of college student in RI 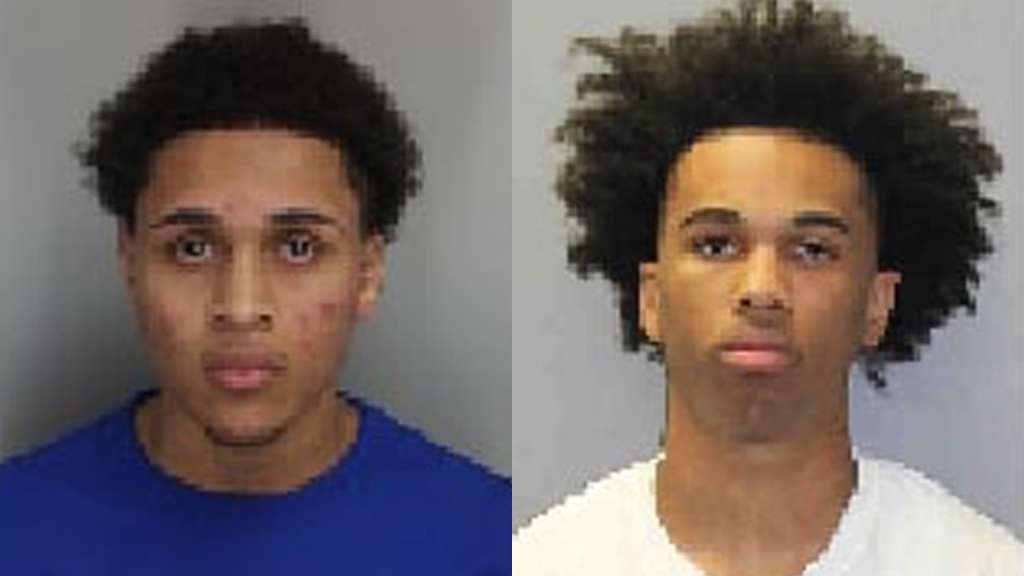 NEWPORT, R.I. (AP) — Police have issued arrest warrants for two people they allege were involved in the fatal stabbing of a college student at a house party in Newport last weekend.

Tyrese Poulsen, 18, is wanted on a murder charge, while Jamaal Reid, 19, is wanted on charges of harboring a criminal and disorderly conduct, Newport police said in a statement Thursday.

They are wanted in connection with the death of Maximus Julian, 22, of Little Compton, who was stabbed during a fight at a rental home in Newport at about 12:30 a.m. Sunday. He was taken off life support at the hospital on Tuesday afternoon.

A second person was injured, but he has since been released from the hospital, police said.

It was not clear if Poulsen and Reid had attorneys. A message was left with an attorney who represented Poulsen in a previous case.

Julian was a University of Rhode Island business and marketing student, the school confirmed. He was a dean’s list student scheduled to graduate in the fall, the university said in a statement.

The owner of the property, Christopher Bicho, said the rental was made fraudulently.