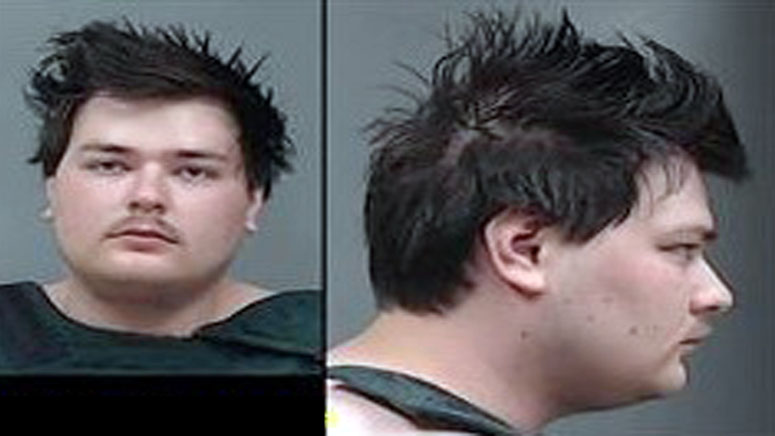 (WHDH) — A 20-year-old man is facing murder charges in the shooting deaths of his parents and younger sister, officials announced Tuesday.

Alexander Jackson, of Cedar Rapids, Iowa, has been charged with three counts of first-degree murder in connection with the deaths of 61-year-old Jan Jackson, 68-year-old Melissa Jackson, and 19-year-old Sabrina Jackson, according to the Cedar Rapids Police Departments.

Officers responding to a report of a shooting inside a home in the city around 8:30 a.m. found the three family members dead from multiple gunshot wounds, police added.

Alexander Jackson, who suffered a non-life-threatening gunshot wound to the foot, was treated at an area hospital and later booked into the Linn County Correctional Center.