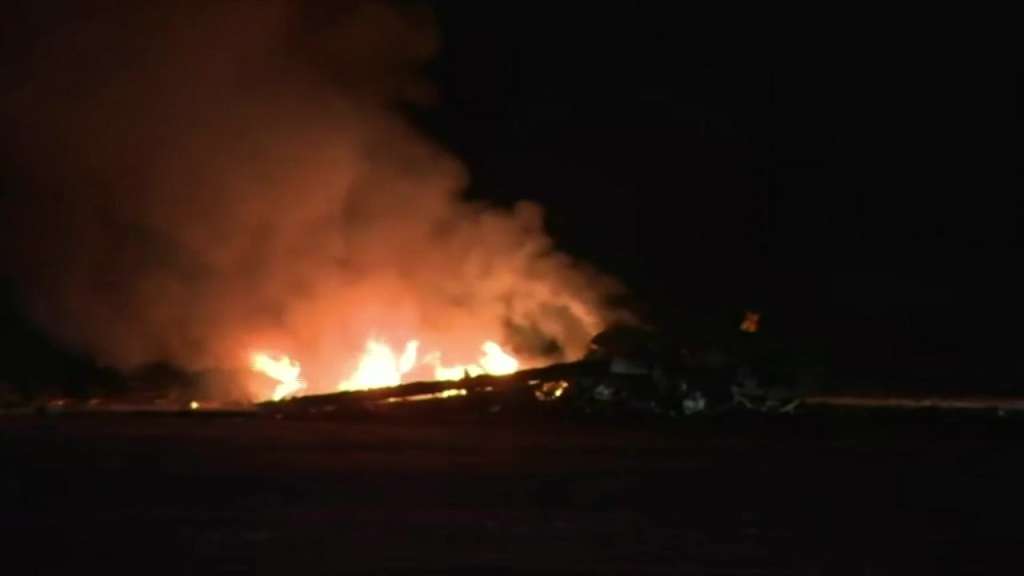 MENDON, N.Y. (AP) — The three National Guard members killed when a helicopter crashed in an upstate New York field this week were experienced pilots with past deployments to Afghanistan, officials said Friday.

The UH-60 Black Hawk medical evacuation helicopter crashed in a farmer’s field near Mendon, south of Rochester, around 6:30 p.m. Wednesday. There were no survivors. Witnesses who called 911 reported hearing an engine sputtering and said the helicopter was flying very low.

An Army Safety Investigation team arrived at the site Thursday from Fort Rucker in Alabama.

Koch, a 20-year member of the Guard, served in the war in Afghanistan and the war in Iraq. He also was a civilian pilot for the New York State Police. State police said he is survived by his wife and four children.

Prial served in the Army after earning a commission at the United States Military Academy at West Point in 2012. He deployed to Afghanistan in 2014 and 2015. He became a captain before accepting an appointment as a warrant officer in the Guard so he could continue to fly, officials said.