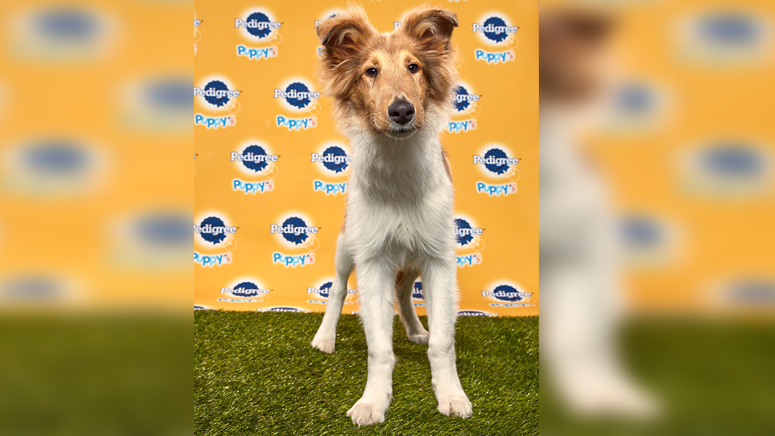 (WHDH) — Three dogs from animal shelters in New England will be competing in the 16th annual Animal Planet Puppy Bowl.

Team Fluff will take on Team Ruff on Feb. 2 at 3 p.m., just hours before the San Francisco 49ers take on the Kansas City Chiefs in Super Bowl LIV.

The pups are not only competing against one another; they are also looking to get adopted.

Animal Plant says in years past, 100 percent of the puppies and kittens that have participated in the Puppy Bowl have been adopted to loving families.

Dogs that made the starting lineup from New England include: