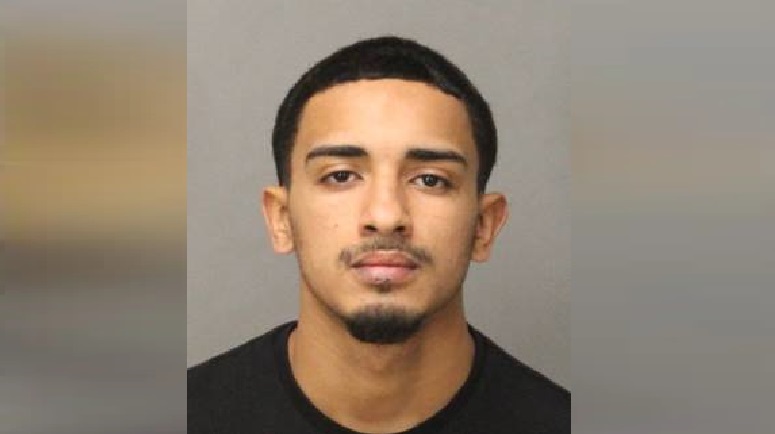 LOWELL, MASS. (WHDH) - Three people have been charged with intimidation of a witness as authorities continue their search for a suspect accused of fatally shooting a 23-year-old Boston woman in Lowell last week.

Xavier DeJesus, 20, of Lowell, allegedly shot Deija Mendez in the head on Coral Street last Tuesday following a dispute over the possession of a vehicle, according to the Middlesex District Attorney’s Office. Mendez was pronounced dead at the scene.

Angel Garcia, 29, Devine McKinney, 21, and Selena Simonphone, 22, all of Lowell, have all been charged with intimidation of a witness in connection with this homicide.

They are accused of lying to police during the ongoing investigation.

McKinney and Simonphone also face charges of accessory after the fact to assault and battery with a dangerous weapon. They assisted DeJesus in evading police after the murder, the DA’s office said.

All three are expected to be arraigned virtually in Lowell District Court on Monday.

A warrant was issued for DeJesus’ arrest last week.

DeJesus is described as being about 5-feet, 7-inches tall, weighing 140 pounds.

The public is urged not to approach him.

Anyone with information on DeJesus’ whereabouts is asked to call Lowell police at 978-459-8477.