3 missing, swept away in drainage ditch after severe storms 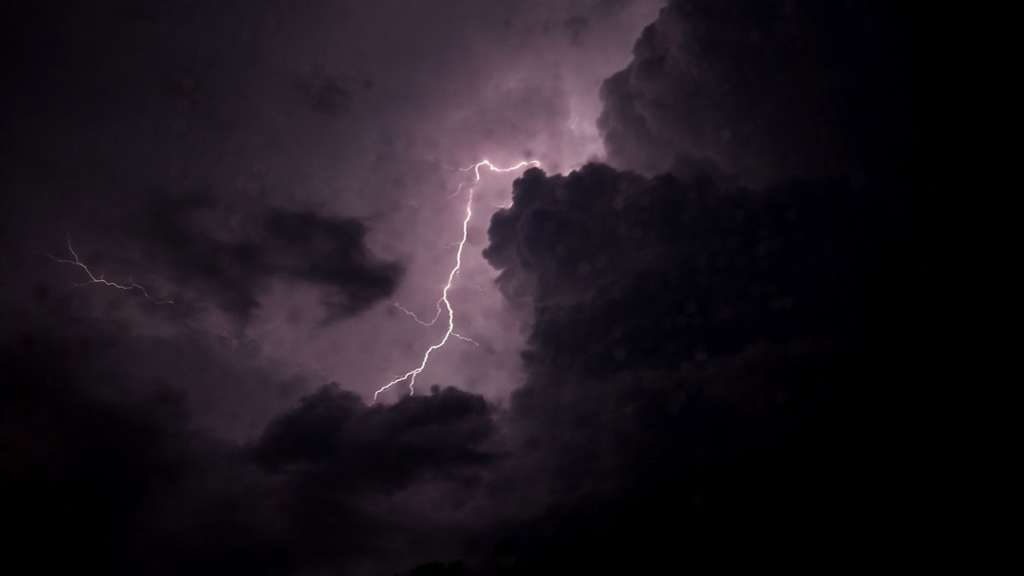 MILWAUKEE (AP) — A child and two adults were missing after they were swept away in a drainage ditch in Milwaukee following severe thunderstorms that brought heavy rains and damaging winds to a wide swath of the Midwest and parts of the South, authorities said.

Witnesses told police the 11-year-old boy fell about 6:30 p.m. Monday into the ditch, which carries water through a tunnel to the Kinnickinnic River. According to police, two men, ages 34 and 37, entered the water in an attempt to rescue the boy and all three were swept away.

“In that tunnel, we have no idea what was going on in that tunnel,” said Assistant Fire Chief DeWayne Smoots.

Crews didn’t enter the tunnel due to dangerous conditions and instead sent a drone inside in an attempt to locate them, officials said. Names of the missing weren’t immediately released. Police said all three knew each other, but didn’t elaborate.

The water was deep and fast-flowing following Monday’s severe storms, which also caused damage and power outages in Illinois, Indiana and Michigan. And the storms continued to pack a punch as they rolled into West Virginia early Tuesday, where numerous roads were closed by downed trees and power lines.

The storms came as high temperatures and humidity settle in over states stretching through parts of the Gulf Coast to the Great Lakes and east to the Carolinas. More than 100 million people were facing combination of heat advisories, excessive heat warnings and excessive heat watches through Wednesday following record weekend temperatures in parts of the West and the Southwest.

In Illinois, a supercell thunderstorm with winds in excess of 80 mph (129 kph) toppled trees and damaged power lines Monday evening as it left a trail of damage across the Chicago area and into northwestern Indiana, the National Weather Service said. Tens of thousands were without power.

Numerous reports of wind damage were reported along the storm’s path, with Chicago’s O’Hare International Airport recording an 84 mph (135 kph) wind gust, the weather service said. Crews planned to assess the storm damage Tuesday to determine if any tornadoes touched down.

In Bellwood in Chicago’s west suburbs, village officials said winds stripped the roof off an apartment building, injuring a young woman who was hospitalized after being hit by falling debris but was expected to be fine.

“We just heard people screaming that the roof was off, get out, get out,” resident Larhonda Neal told WLS-TV.

In northeastern Indiana, the weather service said a 98 mph wind gust was recorded at Fort Wayne International Airport, the strongest wind the airport has ever recorded, eclipsing the previous record of a 91 mph gust recorded on June 30, 2012. Extensive storm damage and downed trees were reported in Fort Wayne, where winds ripped siding and insulation from the hangar of SkyWest, an aircraft maintenance company southwest of the Fort Wayne airport’s terminal and runways, exposing the planes inside, WANE-TV reported.