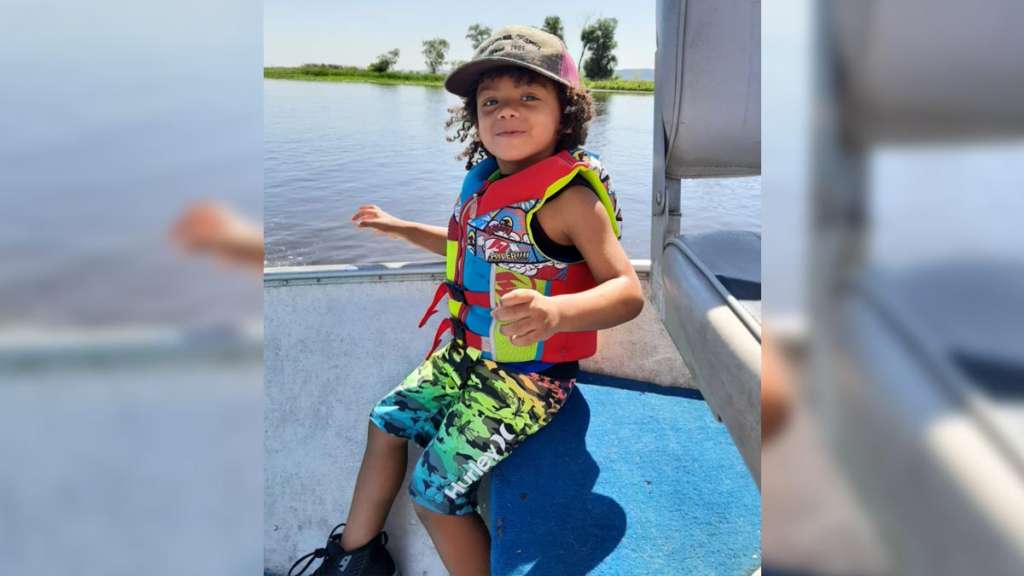 MILWAUKEE (WHDH) — A 3-year-old who went missing in Milwaukee was found dead one week after his mother was discovered fatally shot.

Police had issued an Amber Alert for Major P. Harris who went missing after last being seen on Oct. 9 around 1 p.m. in La Cross, Wisconsin on his way to Milwaukee, according to Milwaukee police.

His mother, Mallery Muenzenberger, 25, was found shot to death in the backyard of a Milwaukee home on Oct. 14, USA Today reported.

A search ensued for Major and on Thursday, Milwaukee police say they found the boy dead in the area of N. 35th Street and W. Rohr Avenue after following a lead.

“This is a fluid and ongoing investigation,” Milwaukee police wrote in a press release. “The Milwaukee Police Department sends our condolences to the families and friends of both victims that were impacted by this tragic accident.”