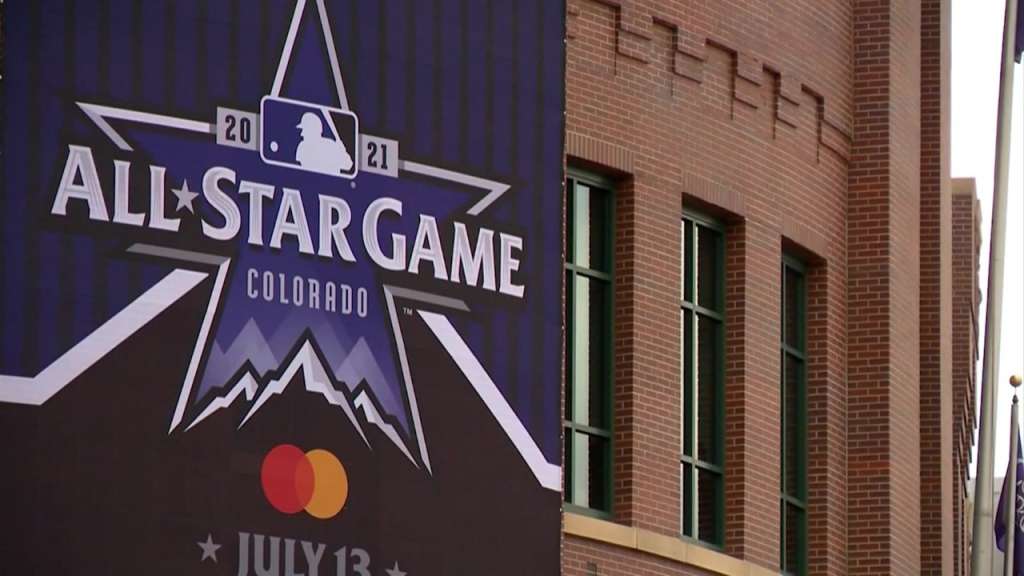 DENVER (AP) — Four people have been arrested and more than a dozen weapons and hundreds of rounds of ammunition have been seized at a downtown Denver hotel that is close to several events planned in conjunction with the upcoming Major League Baseball All-Star Game.

Officers responding to a tip searched two rooms at the Maven Hotel, a block from Coors Field, on Friday night. Three men and a woman in their 40s were arrested, and two vehicles were impounded to be searched for evidence.

So far, investigators have not found any evidence to suggest the group was plotting a mass shooting or other similar attack, the official said, while cautioning that the investigation is still in its early stages. The official could not discuss the matter publicly and spoke to the AP on condition of anonymity.

Authorities were called after an employee found the guns in a hotel room, the official said.

“We have no reason to believe this incident was connected to terrorism or a threat directed at the All-Star Game,” the FBI said in a statement released Sunday. “We are not aware of any threat to the All-Star Game events, venues, players or the community at this time.”

Meanwhile, Mayor Michael Hancock and police Chief Paul Pazen praised the hotel’s staff for alerting authorities and sought to ease any concerns that the area around the ballpark is unsafe. They declined to say what, if anything, the suspects were planning to do with the firearms.

“We don’t know what we don’t know. That’s what the investigation is all about,” Pazen said during a news conference. “We need to identify exactly, to the extent possible, why (the) individuals were here in the first place, why (the) proximity to downtown. We don’t have those answers.”

Coors Field will host the All-Star Game on Tuesday, but festivities have been underway in and around the ballpark and downtown for the past several days.

Police said in a statement that visitors should always be aware of their surroundings and report any suspicious or illegal behavior.