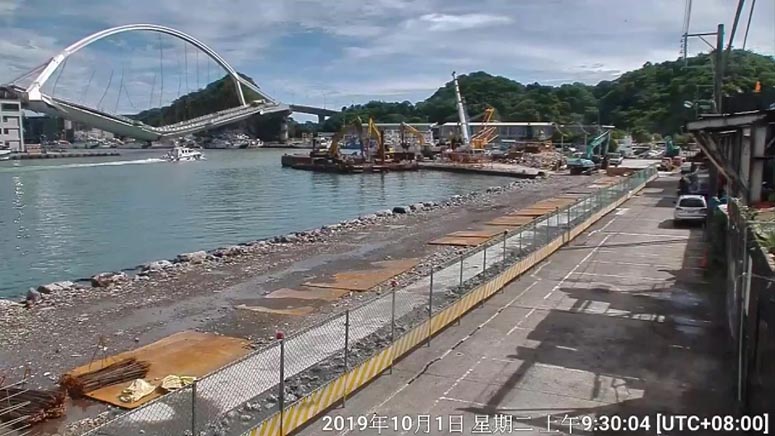 TAIPEI, Taiwan (AP) — Taiwanese authorities say four bodies have been found and two people are missing after three fishing boats were hit by an oil tanker truck that fell off a collapsing bridge.

The National Fire Agency said Wednesday that two of the victims were Indonesian and another was Filipino. The fourth body has not been identified.

Taiwan’s military deployed a floatable bridge as the search continued.

The 140-meter (460-foot) -long arched bridge collapsed Tuesday into a bay in eastern Taiwan. Ten people were taken to hospitals with injuries, including the truck driver.

The collapse occurred hours after a typhoon swept by Taiwan, but it wasn’t clear if the storm triggered the collapse.

Many Filipinos and Indonesians work on fishing boats registered in Taiwan.