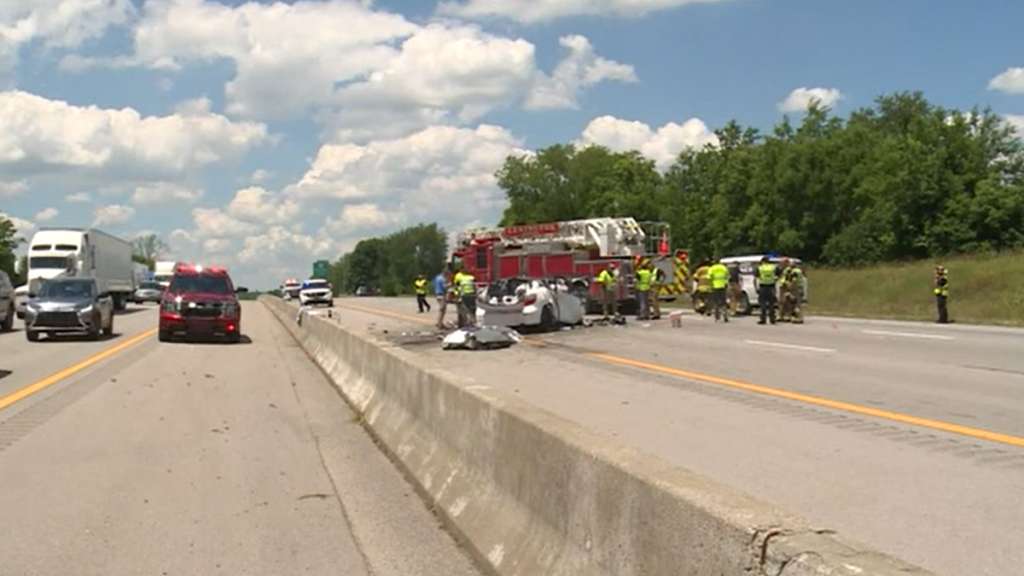 (CNN) — A woman and four children were killed in a wrong-way driver crash on a Kentucky interstate Saturday afternoon, officials said.

The driver of the car that was traveling the wrong way also died after crashing head-on into the family’s vehicle, the Lexington Police Department said in a news release.

Officers responding to a call about a dark colored “vehicle traveling the wrong direction” on northbound Interstate 75 found the fatal crash, according to the release.

The crash occurred around mile marker 104, about 9 miles southeast of downtown Lexington.

Nine-year-old Karmen Greene, of Owenton, Kentucky was pronounced dead at the scene by the Fayette County Coroner’s Office. She had been riding in the passenger side of the family’s car, the release said.

The wrong way driver, identified as Jamaica Natasha Caudill, 38, of Madison County, was also pronounced dead at the scene by the coroner’s office.

Four other people, including children aged 2-11, were taken to a hospital but died of their injuries, according to the release.

The cause of death for all six victims was “multiple blunt trauma injuries,” the Fayette County Coroner’s Office said.