$50K fine, no prosecution for ex-coach in college scam deal 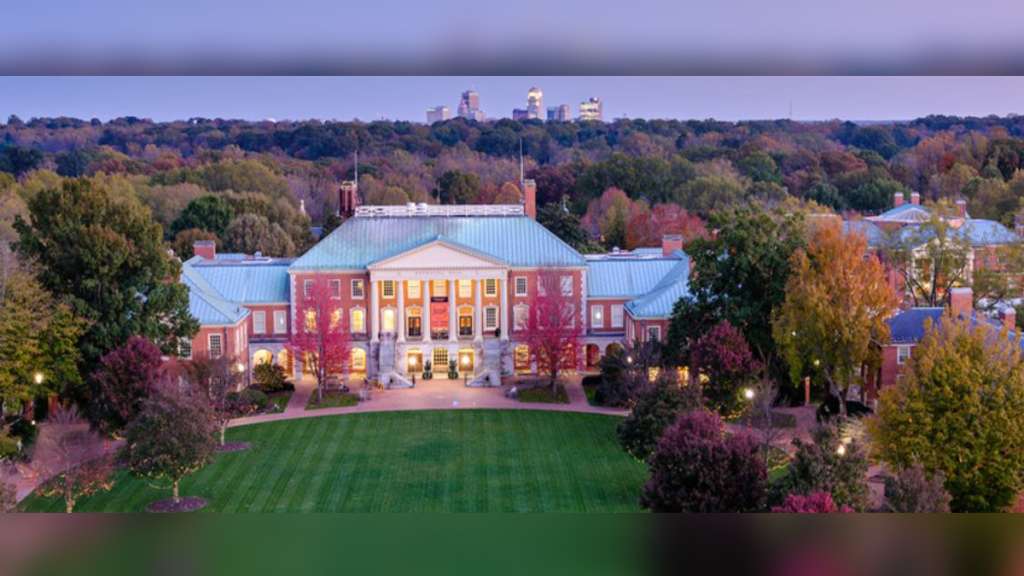 BOSTON (AP) — Federal prosecutors have promised to drop their case against a former Wake Forest University coach charged in the college admissions bribery scandal if he pays a $50,000 fine and follows certain conditions, according to court documents unsealed Tuesday.

A deferred prosecution agreement filed in the case against William Ferguson says that the former coach accepts responsibility for his role in the scheme, but that prosecutors will move to dismiss his case after 24 months if he pays the fine and abides by the terms of the agreement.

The unveiling of the deal — which no other defendant charged in the massive case has received so far — comes days after prosecutors won guilty verdicts against two wealthy parents accused of buying their kids’ way into school as athletic recruits in the first trial in the high-profile scandal.

Messages seeking comment were sent to Ferguson’s lawyers and the U.S. attorney’s office in Boston, where all the college admissions scandal cases are being prosecuted.

Prosecutors said in a court filing that the agreement allows Ferguson to “demonstrate good conduct” and “represents an exercise of prosecutorial discretion to forgo prosecution” of the charge against him.

A “statement of agreed facts” filed in court says Ferguson agreed in 2016 with the mastermind of the scheme — admissions consultant Rick Singer — to recruit other coaches to work with Singer to designate applicants as recruits in exchange for money for their athletic programs. Ferguson tried to persuade coaches at several schools to work with Singer, according to the filing.

After he was hired as head women’s volleyball coach at the Winston-Salem, North Carolina school, Ferguson agreed with Singer to help get an applicant in as a recruit in exchange for “purported donations,” the filing says. The student had been put on the school’s wait list.

Singer paid $100,000 to three accounts, including $40,000 to Wake Forest women’s volleyball and $50,000 to a private volleyball camp Ferguson oversaw, the filing says. Ferguson then transferred some money from the camp’s account to his personal bank account and used the funds for personal expenses, according to the document.

Ferguson resigned from Wake Forest in 2019 after he was arrested alongside 49 other people in the case that put a spotlight on the cut-throat college admissions process and lengths some wealthy parents will go to get their kids into elite universities.

All told, 57 people have been charged in the case, and nearly four dozen have pleaded guilty.

Several other coaches have admitted to taking bribes in Singer’s scheme, including former University of California, Los Angeles men’s soccer coach Jorge Salcedo, who was sentenced to eight months behind bars. Ex-Georgetown University tennis coach Gordon Ernst, who was accused of accepting more than $2 million to help kids get into the school, is expected to plead guilty later this month.

Abdelaziz was charged with paying $300,000 to get his daughter into the USC as a basketball recruit even though she didn’t even make it onto her high school’s varsity team. Wilson, who heads a Massachusetts private equity firm, was accused of paying $220,000 to have his son designated as a USC water polo recruit and an additional $1 million to buy his twin daughters’ ways into Harvard and Stanford.

They are scheduled to be sentenced in February.