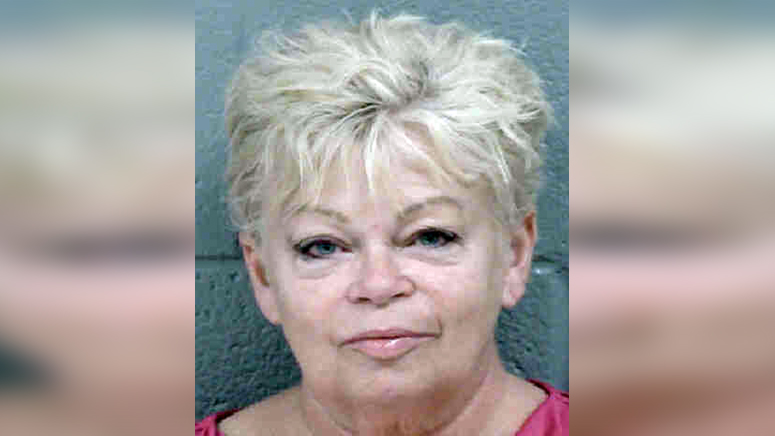 (WHDH) — A 63-year-old high school teacher is facing criminal charges after authorities say she had sex with a 17-year-old student.

Emma Neil Ogle, of Huntersville, North Carolina, was arrested on Halloween and charged with crimes against nature, engaging in a sex act with a student, and indecent liberties with a student, according to the Mecklenberg County Sheriff’s Office.

The longtime career and technical education teacher at Garinger High School was taken into custody after the victim reported her to a school staff member, WSOC-TV reported.

Ogle’s alleged relationship with the student started in the spring but reportedly turned sexual over the summer.

She had been teaching at the school since 2014 and working in the district since 2005, according to the news outlet.