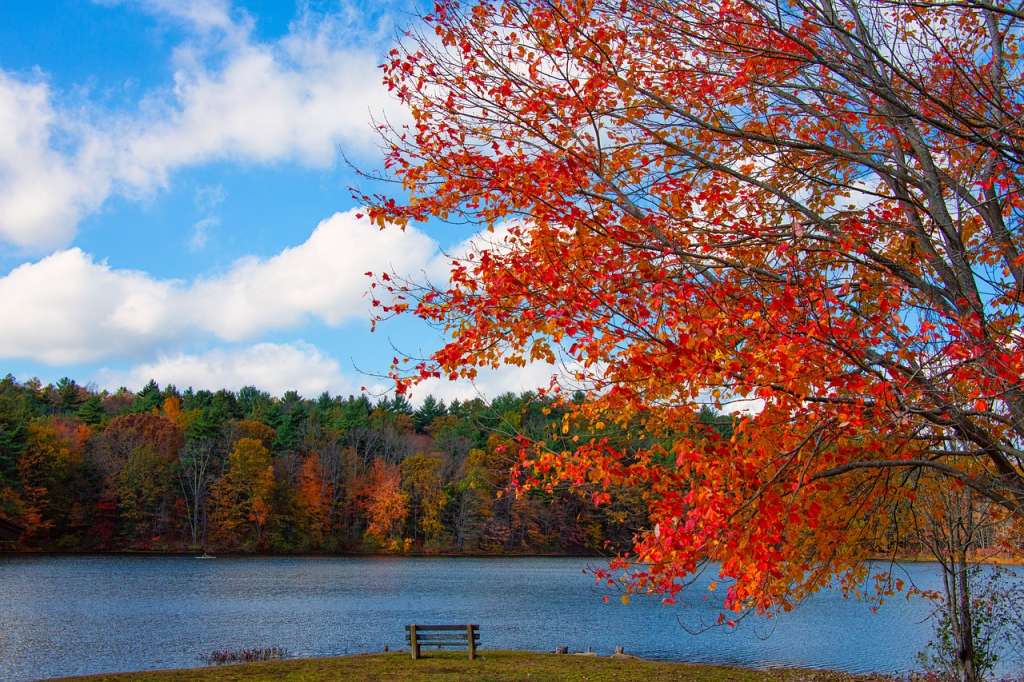 BOSTON (WHDH) - Seven Massachusetts communities have been ranked among the 100 safest in America for 2022, according to a new study.

CCTV Camera World on Thursday released a study on the 100 safest communities in America after analyzing the most recent FBI crime data through 2020.

The security and surveillance systems company says its rankings were determined by measuring crimes per 100,000 residents in more than 7,000 communities across the country.

Wayland was ranked the safest community in the country with just 7.22 crimes per 100,000 residents.

Other Massachusetts communities that appeared on the list were ranked as follows:

New York is home to 10 of the 25 safest communities in the country, according to the study.

Researchers noted that COVID-19 trauma and political, social, and racial tensions have led to an increase in violence in recent years.