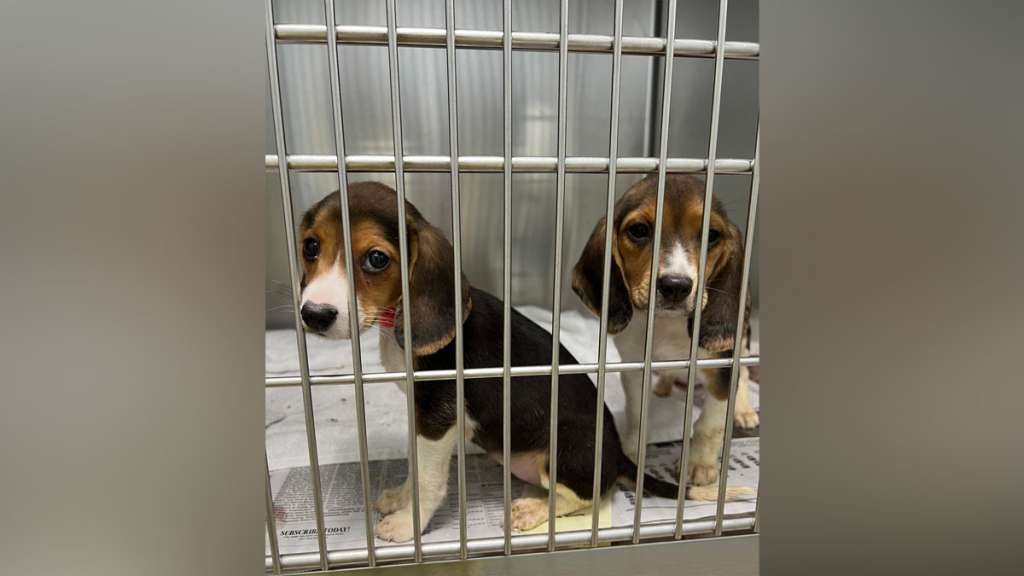 BOSTON (WHDH) - Seventy-six beagles that were kept in “confined and unsanitary conditions” were rescued from an out-of-state breeding facility and are now being kept at Massachusetts shelters, according to MSPCA-Angell.

According to a Facebook post by the organization, the beagles have received little to zero socialization with humans. Despite this, the MSPCA says that the dogs are responding well to their treatment and some have already been placed in new adoptive homes.

Two of the beagles were pregnant at the time of rescue and have since given birth, creating another 13 puppies that will be in need of new homes soon.

MSPCA also stated that they are attempting to rescue another 20 puppies this weekend.