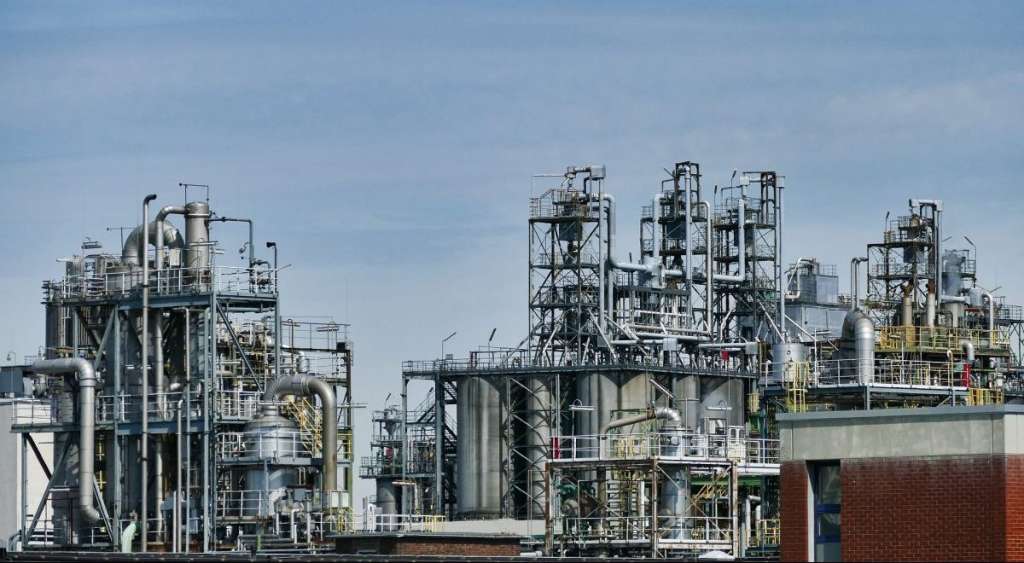 (CNN) — For the first time since late 2014, US oil prices are back above $80 per barrel — a boon for the energy industry, which was battered during the pandemic, but bad news for the economic recovery as winter approaches.

What’s happening: West Texas Intermediate futures, the US crude benchmark, finished Monday at $80.52 per barrel. The price for November delivery is up again Tuesday, putting the commodity on track for its fourth straight trading session of gains.

The recent rally in oil prices has boosted energy stocks. The iShares US Energy ETF, an exchange-traded fund that tracks the sector, is up 51% year-to-date, and has risen nearly 8% in October alone. The S&P 500 is up 16% in 2021 and has climbed just 1.3% this month.

The conditions are in place for oil prices to stay elevated for some time, UBS analyst Giovanni Staunovo told me.

Demand for energy is poised to get a boost from increased travel, as some destinations in Asia ease restrictions and the United States prepares to welcome vaccinated foreign visitors starting in November.

At the same time, a spike in the price of natural gas and coal is encouraging some energy suppliers to turn to oil for power generation.

“In large parts of Asia and Europe, it is [now] cheaper to burn crude than natural gas,” Staunovo said.

In China, thermal coal futures surged 11% Tuesday to a record high as mining hubs grapple with heavy rains and deadly accidents. Coal stocks at most of India’s power plants have dropped to critically low levels.

Staunovo predicts that US oil will trade around $77 per barrel over the next 12 months, while Brent futures, the global benchmark, could stick around $80 per barrel.

But some forecasts are even more bullish. Citigroup on Monday hiked its Brent oil outlook to $85 a barrel for the fourth quarter and said crude will likely hit $90 at times. Bank of America has warned that a cold winter could lift Brent crude to $100 per barrel for the first time since 2014.

Reality check: Analysts warn that higher oil prices won’t change the long-term picture for the industry, as the energy transition eats away at demand for fossil fuels. On Monday, Chevron announced that it would try to cut emissions from its operations to net zero by 2050 as shareholders push the company to do more to address the climate crisis.

And the spike in energy prices makes it harder to determine the trajectory of the global economy in the coming months, as some economists and investors highlight fears of “stagflation,” the toxic combination of high inflation and stagnant growth. Higher energy costs could weigh on businesses as factories are forced to stall production, while households facing higher energy bills may reduce spending in other areas.

“There is a fairly strong bias that stagflation of some kind is more likely than not over the next 12 months,” Deutsche Bank said in a research note this week following a survey of more than 600 global market professionals.