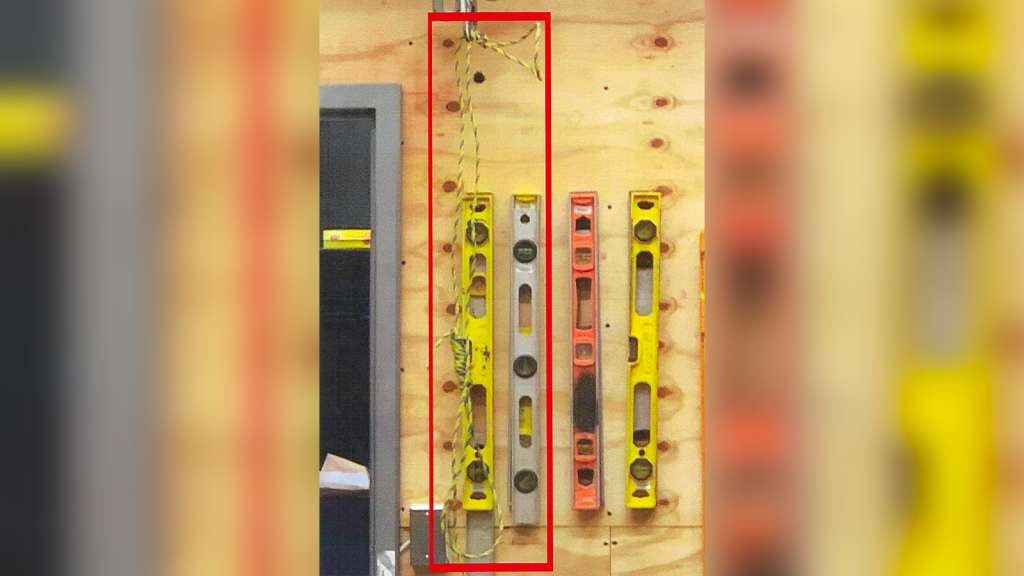 (CNN) — Police in the New York suburb of Long Island are investigating a report of a noose found hanging in a storeroom at a local business, a Suffolk County police spokesperson confirmed to CNN on Monday.

Kyrin Taylor, a 23-year-old electrician who had been working as an apprentice since December at Cooper Power & Lighting Corp., came to work on April 20 to find a noose hanging in his workspace in Farmingdale, his lawyer told CNN on Monday.

“Seeing this took my breath away and I really did not know what to do or what to think,” said Taylor, who is Black, in a statement.

His lawyer, Frederick Brewington, said his client called the police because he feared for his safety. He also contacted his union, IBEW Local 25, to inform it of the situation.

Taylor and Brewington both claim that Taylor’s boss scolded Taylor for calling the police. The boss has not returned CNN’s email and phone requests for comment.

Taylor also said in his statement that this was not the first time he had been the target of harassment by his co-workers.

“I am the only African-American working for [Cooper Power and Lighting] and this was not the first time I was treated with disrespect,” he said. “I have been targeted by this act of pure hate and I just don’t know what to think. When will people stop thinking it is alright to terrorize Black people?”

Brewington said that the union helped Taylor find a new place to work and Taylor’s first day at his new employer was Monday.

The attorney said his client remains heavily impacted by what happened and has sought out counseling to deal with the trauma of the incident.

“He’s highly upset,” Brewington said of Taylor. “He said to me that besides being disgusted, I am afraid. And I said, ‘You can’t live in fear, but being afraid is not unhealthy.'”