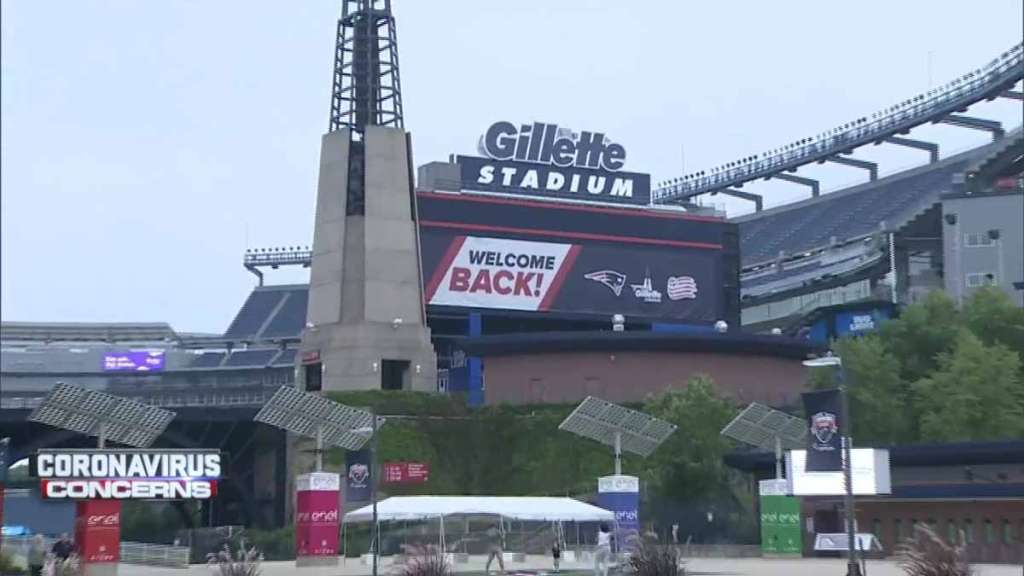 FOXBORO, MASS. (WHDH) - Rookie quarterback Mac Jones is slated to make his NFL debut on Sunday as the New England Patriots face off against the Miami Dolphins at Gillette Stadium.

Jones’s debut comes after former quarterback Cam Newton was released from the team on August 31. The rookie said that it is “a great opportunity,” though he wasn’t surprised that head coach Bill Belichek named him the team’s starter over veteran Newton.

“Like I always say, I prepare to be the starter,” Jones told WEEI’s “Merloni and Fauria” radio program. “I got a chance to get a lot of reps. Nothing really changes. Just trying to be a teammate, trying to learn the plays every day, fix what I messed up on.”

The rookie’s former Pop Warner coach, Eric Yost, said the quarterback has always been a team player, fostering strong relationships with those around him.

“It’s about the relationships he built with his teammates. There was never a negative relationship with him and any teammate,” said Yost.

“He just comes in, ready to work every day. He works hard, studies hard, and you can tell each and every week he’s trying to get better and better,” White said.

“I’m proud of what he’s doing, and hopefully he can go out there and show something on Sunday,” added Meyers.

On the other side of Sunday’s game will Jones’s college teammate Tua Tagovailoa, who took over as the rookie of the Dolphins in October of last season.

The New England Patriots promoted quarterback Brian Hoyer and kicker Nick Folk from the practice squad to the roster to ensure they are on the team ahead of Sunday’s season opener.

Fans are asked to follow Gillette Stadium’s important COVID precautions when they flock to Foxboro for Sunday’s game. This includes downloading the Gillette Stadium app for tickets and wearing a mask if you are not vaccinated.