A man accused of killing an iguana wanted the charge dismissed based on stand your ground law. A judge said no 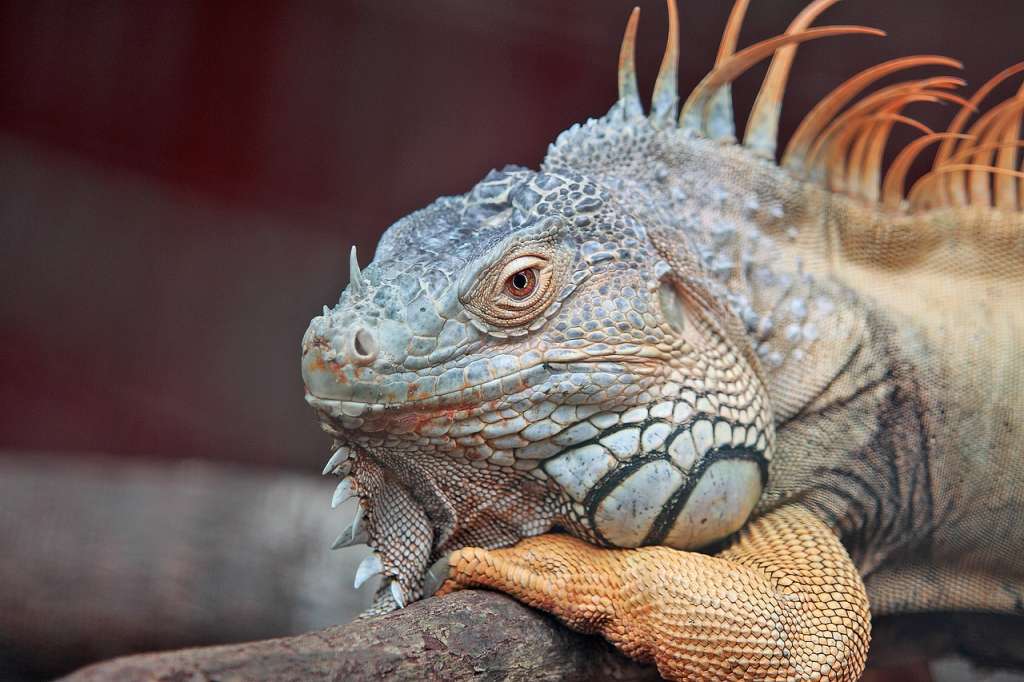 (CNN) — A Florida man accused of killing an iguana last year wanted a charge of animal cruelty dismissed on the basis of the state’s “stand your ground” law. A judge has denied his motion.

PJ Nilaja Patterson was arrested after allegedly beating, dragging and kicking a 3-foot iguana in Lake Worth, Florida, on September 2, 2020, according to a probable cause affidavit. The animal died as Palm Beach County Animal Care and Control was transporting it to be euthanized, according to the affidavit.

Patterson’s attorneys filed a motion to dismiss the charge, but Judge Jeffrey Gillen denied the motion on Friday.

In their motion, Patterson’s attorneys Frank Vasconcelos and Carey Haughwout said their client was trying to save an iguana from getting run over by cars. When he brought it to safety, a crowd agitated the animal and it bit his right arm when he tried to move it, according to the motion. It says he then “kicked the iguana as far as he could.” Patterson had to get 22 staples in his arm because of the bite, according to the motion.

“In this case, Patterson acted in a reasonable manner under all the circumstances because the wild iguana was first to engage with physical violence, during the encounter,” his attorneys wrote.

Florida’s stand your ground law states deadly force can be used if a person “reasonably believes that using or threatening to use such force is necessary to prevent imminent death or great bodily harm.” In this case, Patterson’s attorneys said the animal was the first to engage in aggression, so Patterson had a right to defend himself.

They also wrote that Patterson believed the iguana “could have injected poison” into him.

“Thus he rushed to incapacitate the iguana the best way he could in order to preserve its antidote,” they wrote.

CNN has reached out to his attorneys for comment on the case.

Video evidence cited by the state

Assistant State Attorney Alexandra Dorman wrote in response to the motion to dismiss that the entire episode was captured in a 32-minute surveillance video.

She wrote that the video shows how Patterson tormented the iguana, which “was not bothering anyone and did not pose a threat to anyone.” She said there was no provocation or no justification for the actions.

According to the affidavit, Dr. Virginia Sayre of Animal Control performed a necropsy, which found the iguana had a lacerated liver, fractured pelvis, blood in its mouth, blood in its abdomen and a lacerated tongue. Sayre also wrote the iguana’s fatal injuries were “painful and terrifying.”

“The Defendant unnecessarily put himself in a position to be bit by this animal,” Dorman wrote. “The State’s position is that Stand Your Ground does not even apply to this case because the iguana is not a human being.”

Patterson is due back in court on July 30. He faces up to five years in prison if convicted of animal cruelty.