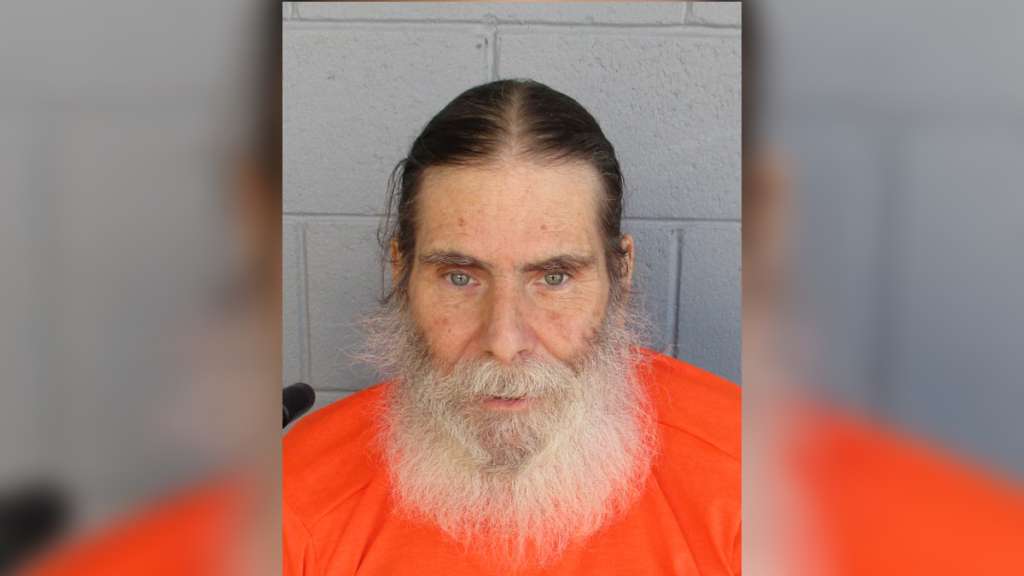 (CNN) — An Arizona inmate convicted of killing an 8-year-old girl nearly 38 years ago was executed by lethal injection Wednesday morning, the state’s attorney general announced in a news release.

Atwood was sentenced to death nearly 35 years ago and had exhausted all his appeal options, the attorney general said.

“To an innocent child whose life was brutally taken and a family that has had to endure decades of suffering, Arizonans will never forget,” Brnovich said in a statement.

Atwood was convicted in the September 17, 1984 death of Vicki Lynne Hoskinson. Vicki was riding her bike home when Atwood kidnapped and killed her and left her body in a desert, the attorney general said. A hiker found the child’s remains roughly seven months later, according to the news release.

Prior to Vicki’s killing, Atwood had already been convicted of “lewd and lascivious acts and kidnapping” involving two young children in California, the attorney general said.

Federal courts denied Atwood’s motions to halt the execution, in which he claimed the procedure would violate his constitutional rights and would cause a substantial risk of pain because of a degenerative spinal disease he suffered from. In response to that concern, state officials agreed to make accommodations in their execution protocol by providing a device that would help “avoid any unnecessary pain due to his condition,” according to court documents.

A district court dismissed those claims and on Tuesday, the Ninth Circuit Court of Appeals upheld that decision.

Atwood was the second person executed in Arizona since the botched lethal injection execution of Joseph Wood in 2014 that sparked a stateside hold in executions for more than seven years. Wood, who was also executed by lethal injection, gasped for air and struggled to breathe for most of the nearly two hours it took him to die, his attorney had said at the time.

Approximately 111 inmates remain on death row in the state, according to the news release.