BROCKTON, MASS. (WHDH) - A Brockton fire truck that has been missing for a number of years is making its way home where it will serve as a permanent memorial to the lives lost at a deadly fire decades ago.

The nearly 100-year-old Squad A truck was used to battle the massive Strand Theater fire in 1941 that claimed the lives of 13 firefighters, four of whom rode to the blaze in that very truck. 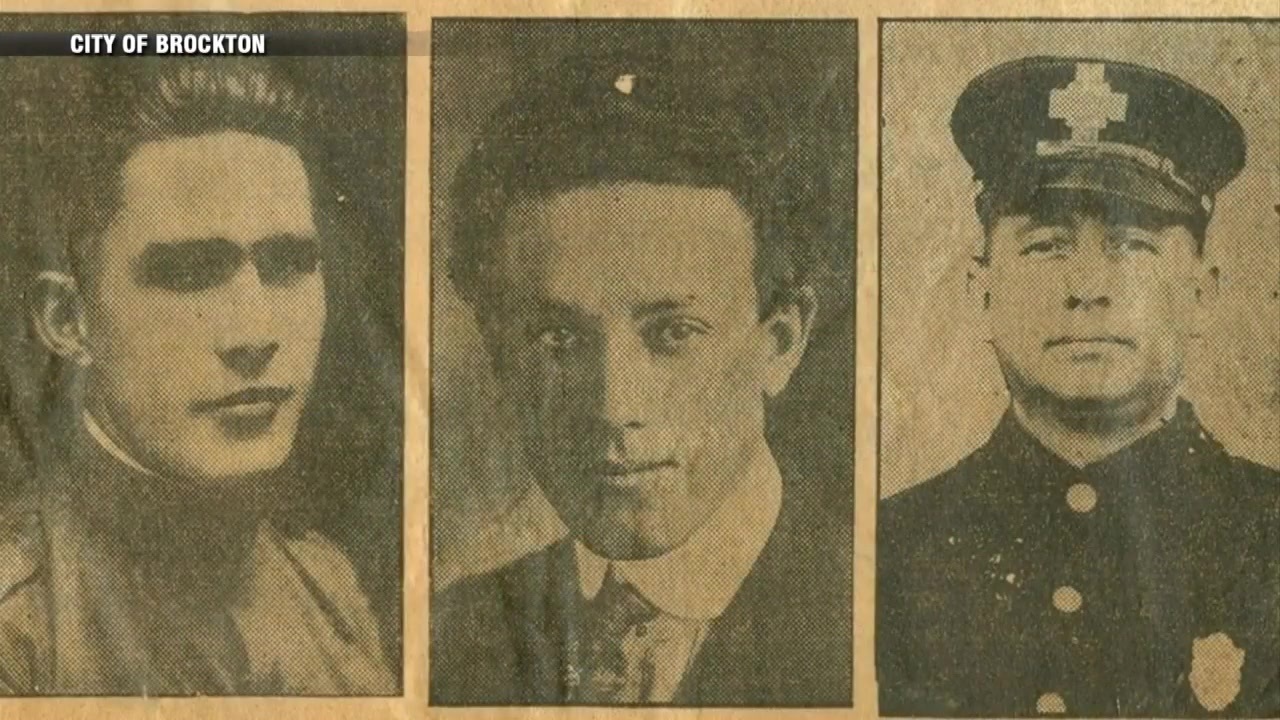 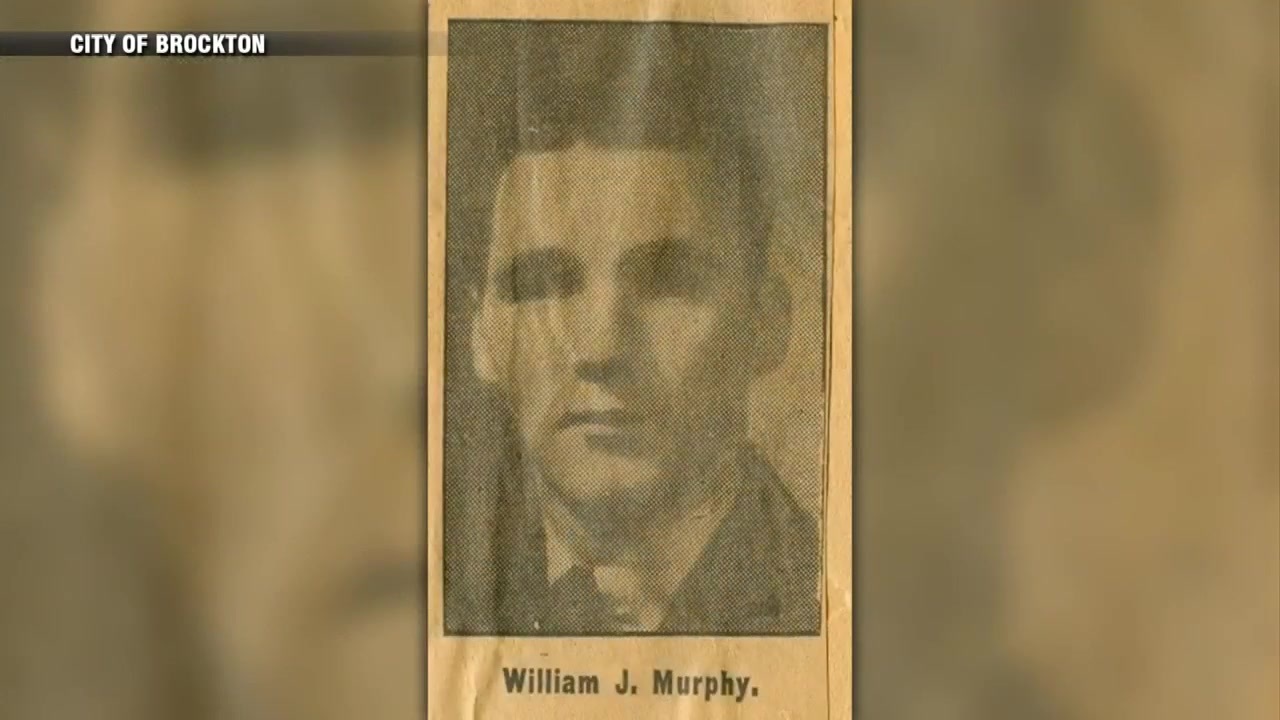 “It really is a living piece of history and it’s much more than just a truck — it’s a part of Brockton’s soul,” Retired Fire Chief Kenneth Galligan said. “This was a very big moment in history for our department and our fire service. They will never be forgotten.”

Galligan was contacted last year by an antique fire truck collector who is also a firefighter in Billerica. 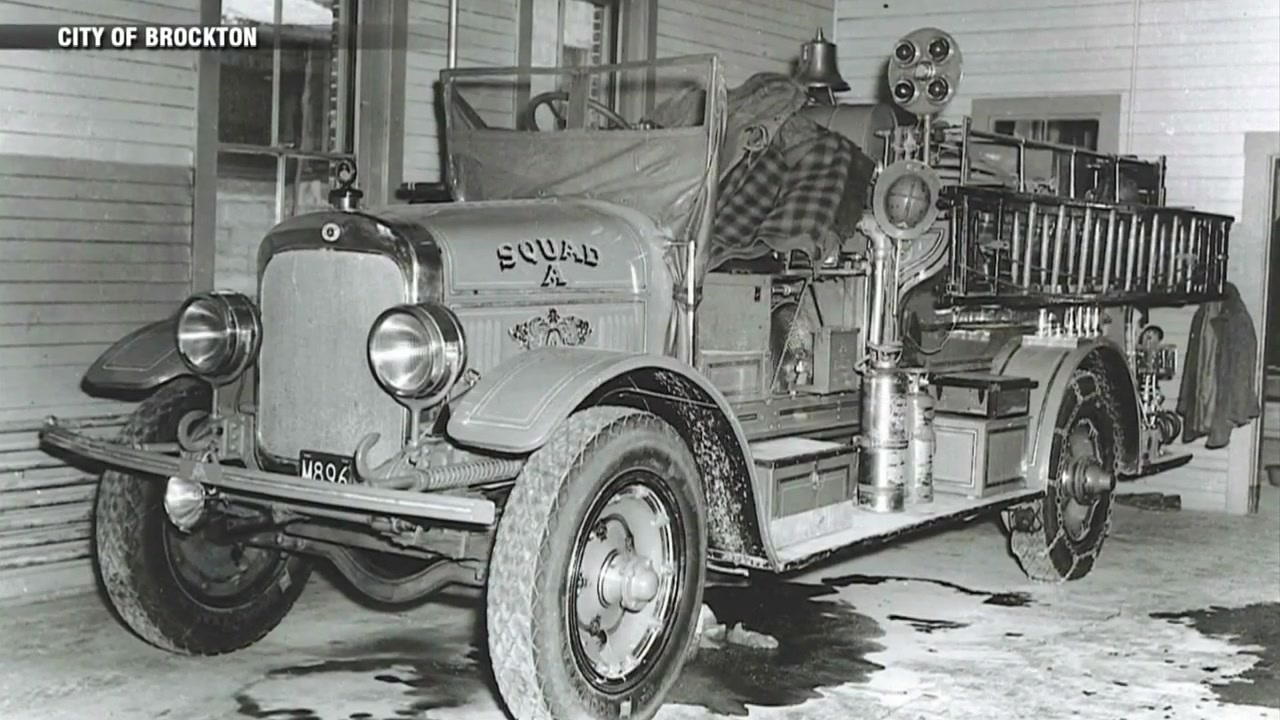 He said the man told him he bought the truck from a family in New Hampshire and believed it was from Brockton.

“The bottom line was, he told me about the truck and I said, ‘You know what that sounds like a Brockton truck,” Galligan said.

The two men worked together to trace the serial number and were able to confirm the truck was used to battle the historic fire.

Months later, when the collector put the truck up for sale, Galligan said he just had to bring the truck back home.

“I contacted him and told him that truck would mean an awful lot to our department,” he explained. 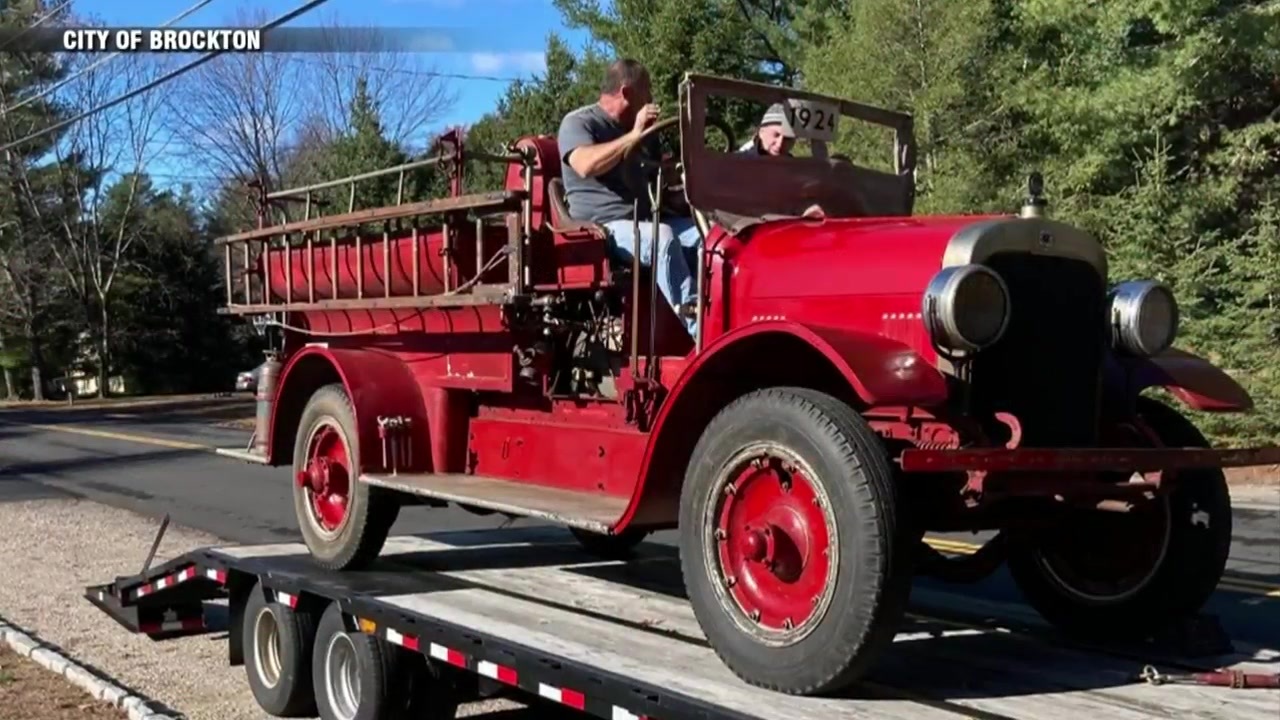 The local union decided to purchase the truck and is now working to find a way to permanently display it in the city.

“This truck is almost 100 years old. It’s amazing that it’s still around,” Galligan said. “It runs, you can drive it, it needs some restoration work.”

Brockton Mayor Robert Sullivan said it will receive a warm welcome next month.

“The squad a truck that was on scene at The Strand Theater 80-years-ago can come home to Brockton and really reflect and honor those brave souls, it really was an amazing feat that it was able to be found,” Sullivan said. 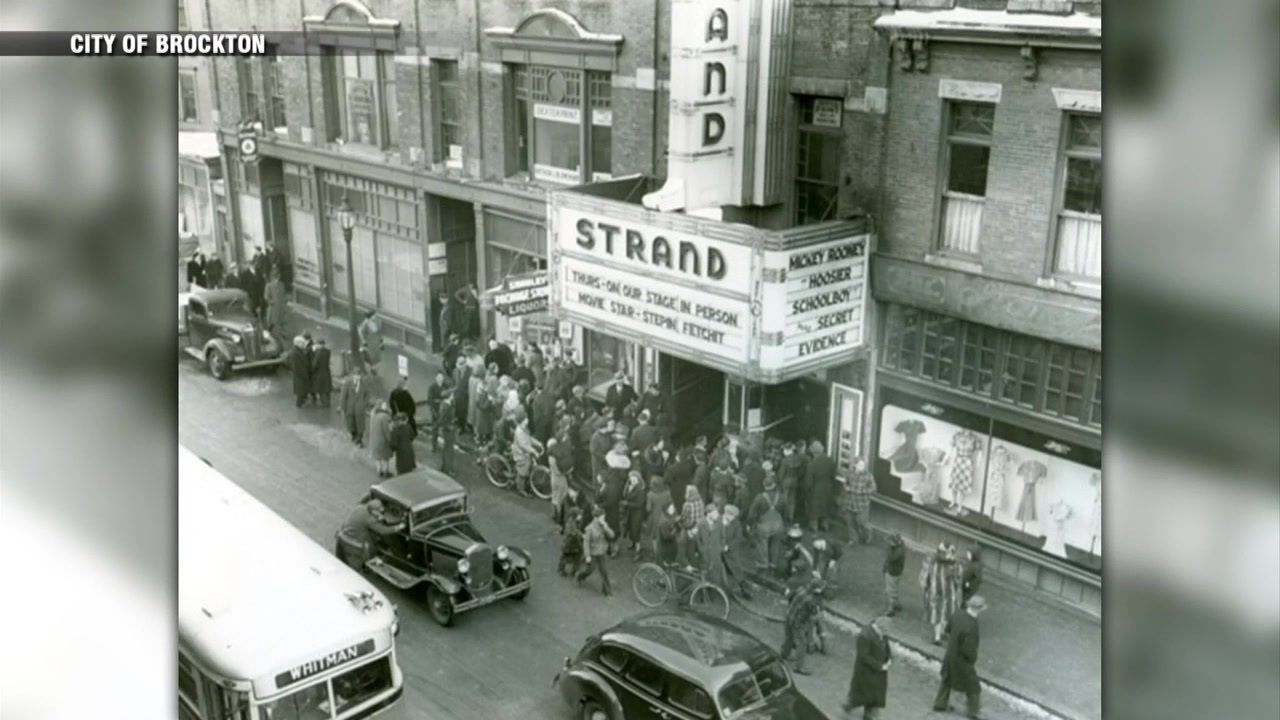 The truck will be on display outside city hall next month to commemorate the 80th anniversary of the fire.