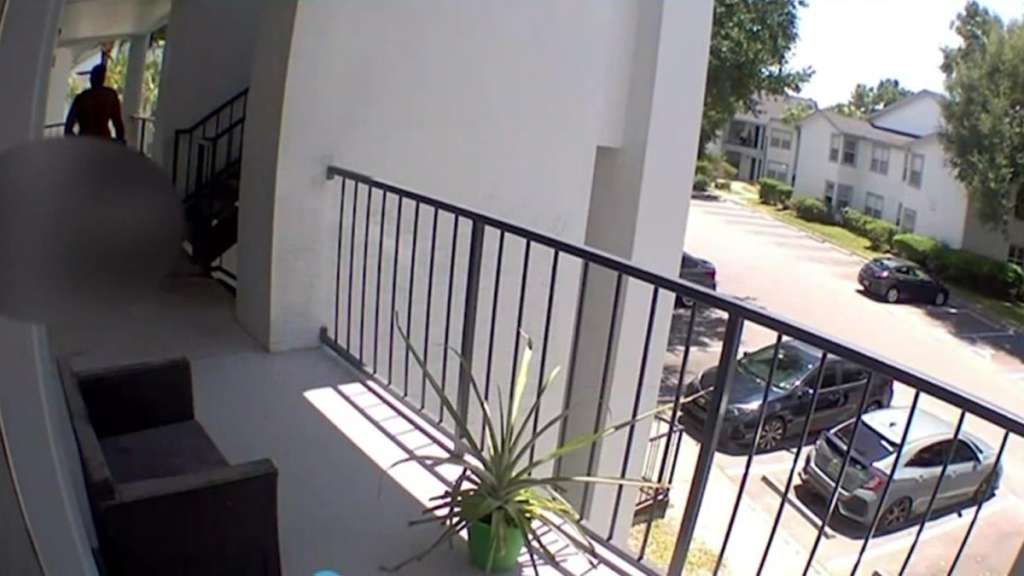 Deputies responding to a report of a suspicious person displaying hostile, erratic behavior on Woodbury Road around 1:30 p.m. found a man who refused to identify himself naked in a parking lot, according to a police affidavit.

The man, later identified as Arthur Creese, 37, of Orlando, was taken into custody after a brief struggle and transported to AdventHealth East, the affidavit continued.

Deputies approached the apartment where Creese had been staying in order to speak with the tenant when they reportedly noticed blood on the door.

They opened the door and saw blood all over the living room and a human-shaped objected beneath a sheet on the floor, the affidavit read.

Deputies removed the sheet and found a dead woman who had been partially dismembered, the affidavit continued. She was identified as Turquoise Raegina Samuel, 32.

Two neighbors reportedly told investigators that they had heard a woman screaming Wednesday night but did not call the police.

Detectives spoke with Creese at the hospital and observed scrapes and cuts on his upper body as well as dried blood on his chest and stomach that did not appear to be from his wounds, according to the affidavit.

Detectives were also reportedly able to match his feet to footprints found in blood at the apartment.

Creese is facing a charge of first-degree murder in connection with Samuel’s death.