Affidavit: Man arrested for killing woman, shooting her husband because they voted for Biden 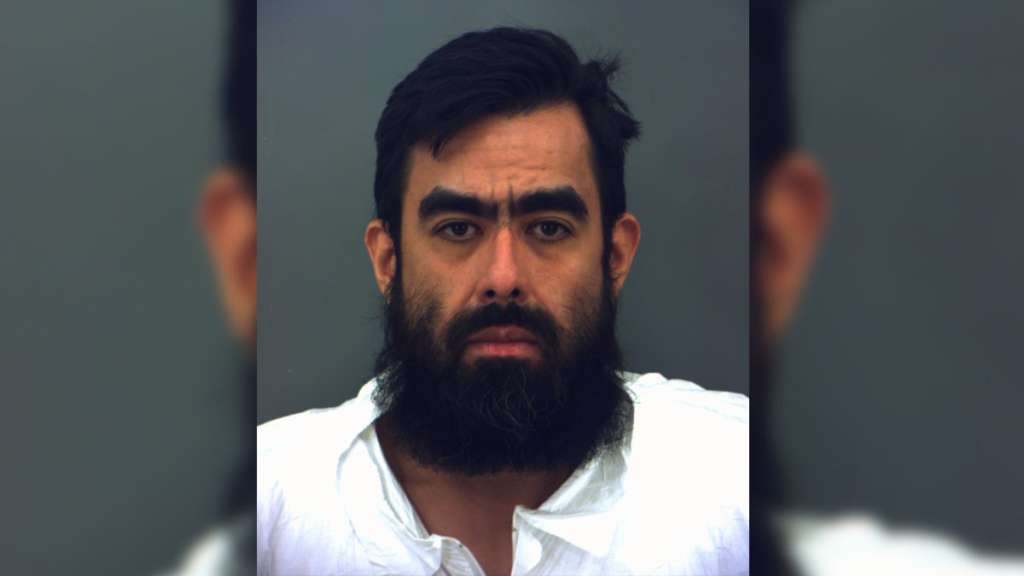 EL PASO, Texas (WHDH) — Police arrested a Texas man accused of shooting a couple because they voted for President Joe Biden in the 2020 election.

Joseph Angel Alvarez, 38, was taken into custody last Wednesday for the murder of Georgette Kaufmann and the aggravated assault of Daniel Kaufmann back on Nov. 14, 2020, according to El Paso police.

Officers responding to a reported shooting on Cooper Avenue found Georgette Kaufmann dead in the garage and Daniel Kaufmann suffering from gunshot wounds at a nearby residence that he ran to in order to get help, police said.

An investigation revealed that the suspected shooter, identified as Alvarez, had been present in the area of the Kaufmann’s home on Nov. 10, 2020, and the day of the murder, according to a police affidavit obtained by KDBC.

Alvarez had also emailed a US Army’s 902D Military Intelligence Group, in which he wrote that he targeted the Kaufmann’s house because they voted for Biden and had a Biden flag and a doll of former President Donald Trump hanging, the affidavit continued.