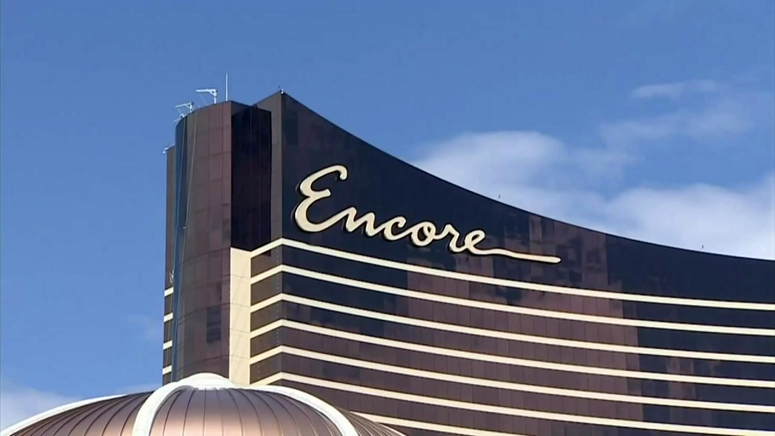 EVERETT, MASS. (WHDH) - An Encore casino dealer and two other people have been charged in connection with a two-night cheating scheme at the Everett casino, Attorney General Maura Healey’s Office announced Friday.

Authorities allege that Jianming Li, 53, an Encore Boston Harbor casino dealer, colluded with Jun Zhang, 41, of New York, a former Maryland casino dealer, and De Lin 46, of Philadelphia, in a cheating scheme in the game of Baccarat that netted them a total of $23,500 over two nights.

It is alleged that while dealing the cards, Li exposed a series of playing cards, memorized them, marked them with a ‘bookmark’ card, then used his cellphone to communicate the cards and their order to Zhang, when both excused themselves to use separate bathrooms.

Li and Zhang, were indicted today by a Middlesex County Grand Jury on the charges of cheating under the gaming act (two counts each), conspiracy (two counts each), and larceny by a single scheme (one count each). Li was also charged with making false statements to the Gaming Commission (one count).