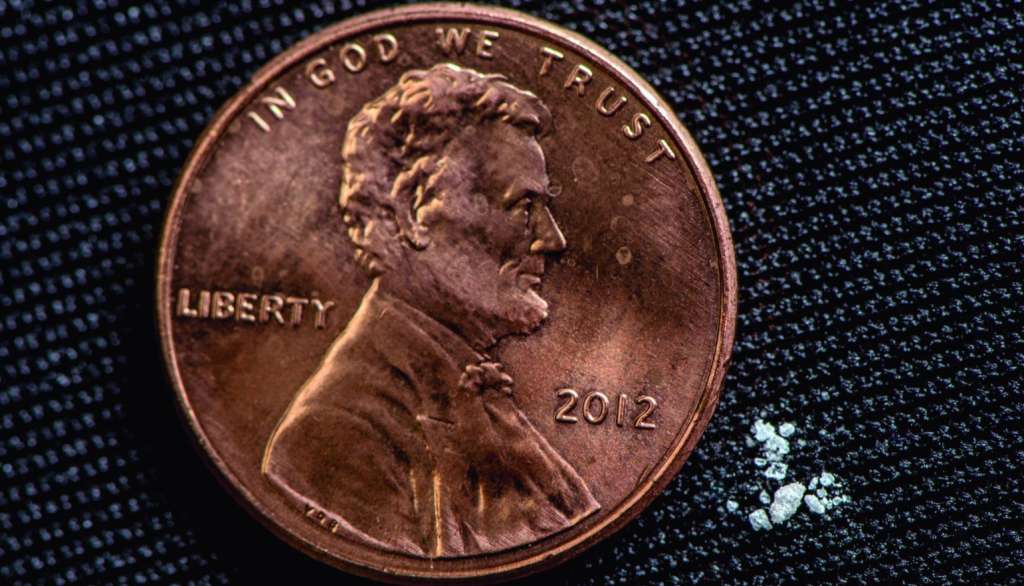 Watson was arrested in Laconia in May 2017 after she was allegedly found to be in possession of a quantity of carfentanil, Formella added.

Carfentanil is also 10,000 times more potent than morphine, according to federal officials.