Alexey Navalny’s legal team ‘searching’ for him after prison transfer 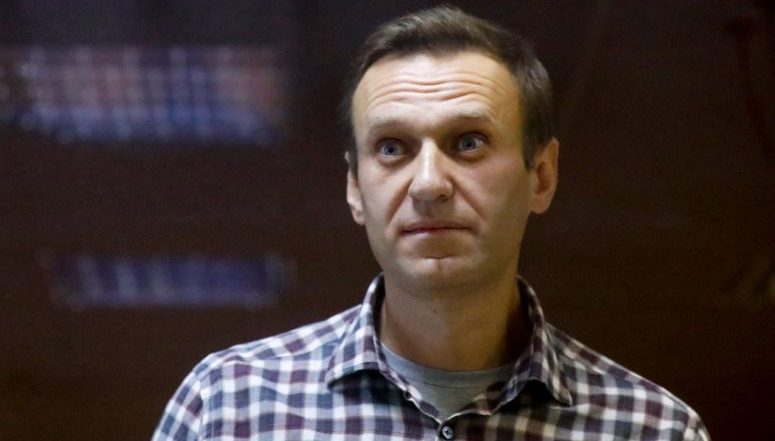 (CNN) — Russian opposition leader Alexey Navalny has been transferred from the penal colony where he was serving his term to a higher security prison facility, his lawyer told CNN Tuesday.

While the move is in line with the judge’s orders at his sentencing in March, his legal team said the jailed politician’s current whereabouts is unknown.

“He was transferred to a maximum-security prison as his verdict [in the new criminal case] came into force but we don’t know which one,” Olga Mikhailova said. “Where he is exactly, is unknown to us.”

In March, a Moscow court sentenced Navalny to a further nine years in a maximum-security prison. He was convicted on fraud charges by Moscow’s Lefortovo court over allegations that he stole from his Anti-Corruption Foundation.

CNN has reached out to Russia’s Federal Penitentiary Service (FSIN) for comment.

A lawyer for the outspoken Kremlin critic was told he was no longer at the prison facility in the city of Pokrov when visiting their client earlier Tuesday.

“Navalny is missing from the Pokrov penal colony. He didn’t show up for the meeting with his lawyers today. We have no further information on where Navalny is being taken,” his aide and head of Navalny’s Investigation Department, Maria Pevchikh, said in a tweet.

Neither the family, nor the lawyers had been informed of his transfer, Navalny’s spokesperson Kira Yarmysh also said Tuesday.