All Rep. Pressley wants for Christmas is her Mariah album 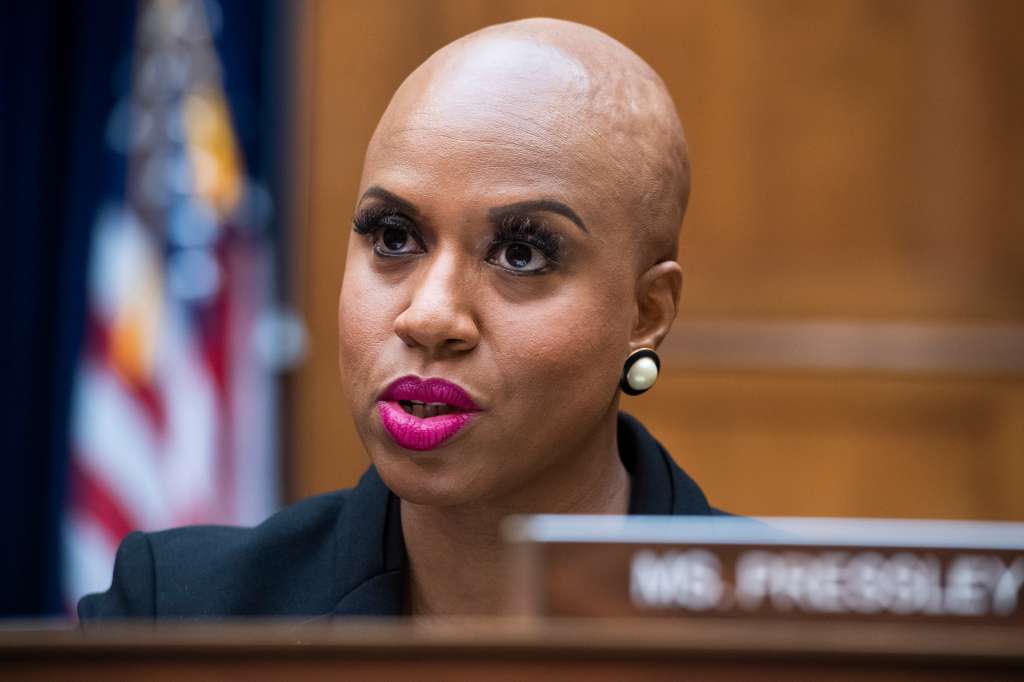 BOSTON (AP) — Massachusetts congresswoman Ayanna Pressley is upset that her beloved Mariah Carey Christmas album has gone missing, but she needn’t worry — she was promised a replacement copy courtesy of the five-time Grammy winner herself.

“This is a PSA or a warning depending on how you choose to take it,” the Democrat said in a tweet Friday. “Whomever ‘borrowed’ my #MariahCare Christmas vinyl, return it. You can leave it at my office door, no questions asked.”

She quickly followed with another tweet saying she was “so heated” she left off the ‘Y’ in #MariahCarey.

It wasn’t long before Carey tweeted back: “I’ll send you a new one!!”

Pressley was surprised by the response. “Is this really THE one and only, the incomparable, iconic and legendary @MariahCarey aka Mimi?” she tweeted.

It’s unclear which one Pressley was referring to.