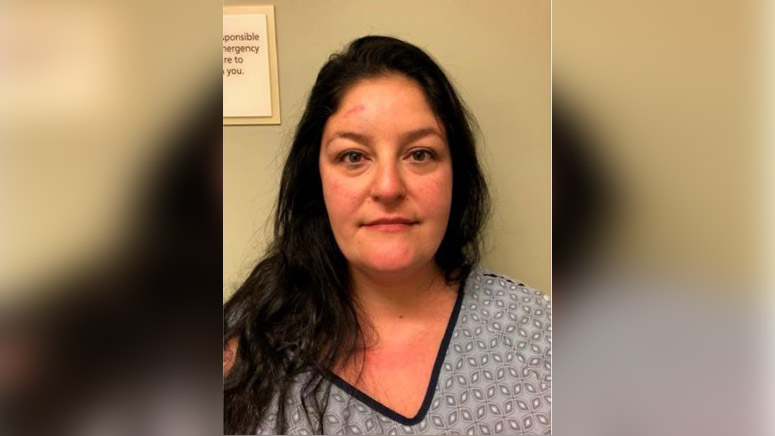 Officers responding to reports of a multi-vehicle crash on Route 4 in the area of Epsom Highway Department around 8:30 p.m. found a 2020 Dodge Ram Pickup that had rear-ended a 2012 Jeep Liberty, causing it to go out of control and pushing it into oncoming traffic where it was struck by a 2016 Hyundai Veloster, according to a release issued by the department.

The operator of the Jeep, identified as 43-year-old Jon Sawyer of Waterboro, Maine, and his passenger, 40-year-old Darcy Sawyer were transported to Concord Hospital with serious but non-life-threatening injuries.

Peter Carver, 58, of Casco, Maine was sitting in Sawyer’s passenger seat and was pronounced dead at the scene.

The operator of the Dodge Ram was identified as  34-year-old Amanda Raymond of Loudon, New Hampshire. She was taken to Concord Hospital with minor injuries.

A preliminary investigation indicates that Raymond was driving drunk when she crashed into the rear of Sawyer’s Jeep. She was taken into custody at the hospital and later released on bail.

The driver of the Hyundai, 23-year-old Like Andrews was not injured.

Anyone that may have further information related to this collision is asked to call police at 603-223-8715.