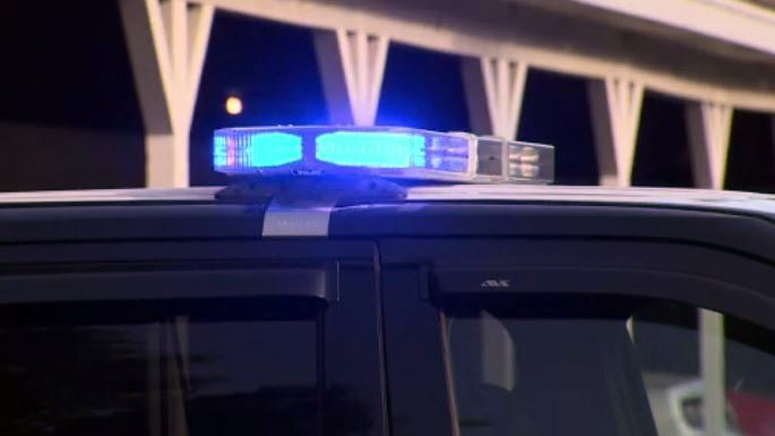 FOXBORO, MASS. (WHDH) - A 24-year-old man is facing charges after fleeing a potential kidnapping situation by jumping out of a second story balcony and leading police on a multi-city chase, according to Foxboro Police.

Just after 1:30 Tuesday, police responded to a call about a possible fight inside a Foxboro apartment complex. A “distraught victim” let the officer inside. The suspect then struggled with the officer before jumping from a second floor balcony.

Another officer got to the scene and found the suspect fleeing in a car toward Mansfield. He eventually stopped the pursuit due to safety reasons since he was on a motorcycle.

Massachusetts State Police stopped him shortly thereafter, but he sped off and fled into Sharon. After a chase through Sharon and Foxboro, he stopped.

The man faces charges including strangulation, kidnapping, assault and battery on an intimate partner, negligent operation, failure to stop for a police vehicle and obstruction of justice.