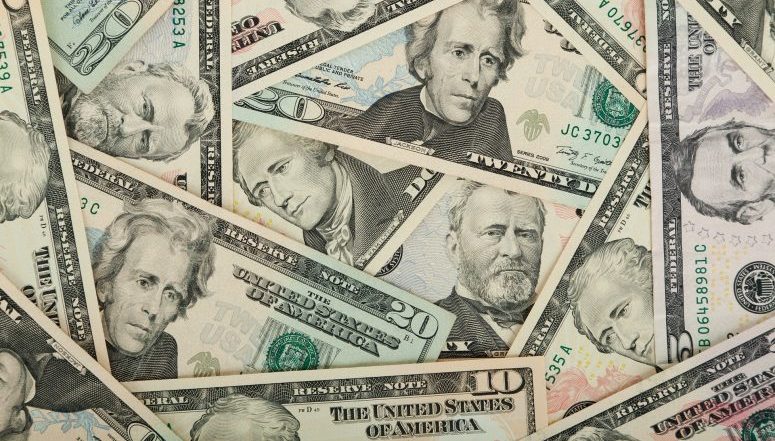 NEW YORK (AP) — Ally Financial said Wednesday that it is ending overdraft fees entirely on all of its bank products, becoming the first large U.S. bank to end overdraft fees across its entire business.

It’s a major move by Ally, one of the nation’s largest banks, and for the industry, which has been reliant on overdraft fees for decades to boost profits, often at the expense of poorer Americans who can’t afford to pay such fees in the first place.

Critics of the practice often cite what they call the $38 cup of coffee, where a bank customer uses a debit card to buy a coffee, overdrafts, and ends up paying a $35 fee on top of the $3 drink.

In its announcement, Detroit-based Ally cited specifically the impact that overdraft fees have on Black and Latino households, which are historically poorer than their white counterparts and are hit with overdraft fees more often. It’s also a common reason why Black and Latino households choose to be “unbanked,” that is being without a bank account, in order to avoid the fees that often come with these accounts.

“Overdraft fees can be a major cause of anxiety,” said Diane Morais, president of consumer and commercial banking at Ally Bank, in a statement. “It became clear to us that the best way to relieve that anxiety was to eliminate those fees.”

Ally did not earn significant fees from overdrafts. The most Ally charged each customer for overdrafting an account was $25 per day, instead of per transaction. Morais said roughly one out of every 12 Ally bank customers overdrafted at some point. Ally does not expect that scrapping overdraft fees will have a major impact on the company’s full-year profit forecasts.

Customers who do overdraft with Ally will get their transactions approved at the bank’s discretion, with the smaller transactions likely to be approved. Customers will have six days to bring the account back into positive territory.

The pressure to end overdraft fees has been intensifying for years. Politicians such as Rep. Katie Porter, D-Calif., Rep. Maxine Waters, D-Calif. and Sen. Elizabeth Warren, D-Mass., have used their positions in Congress to push bank CEOs to reconsider their usage of the fees. Regulators such as the Consumer Financial Protection Bureau and the Office of the Comptroller of the Currency have also pushed banks to come up with solutions to stop charging customers $35 for an overdraft.

In response, the industry has been inching away from overdraft fees, albeit reluctantly. Large banks like Bank of America and Wells Fargo both now offer products without overdraft fees, although they come with more limited features than their other accounts. Many banks suspended overdraft fees early last year when the pandemic struck. Other banks, like regional banking giant PNC, have introduced features to their bank products to help avoid the fees in the first place.

However, Ally is the first big U.S. bank to get rid of overdraft fees altogether.

But banks are still heavily reliant on overdraft fees for revenue. The industry collected more than $12 billion in overdraft fee revenue last year alone, according to industry research.