American, JetBlue ask court to toss US lawsuit against deal 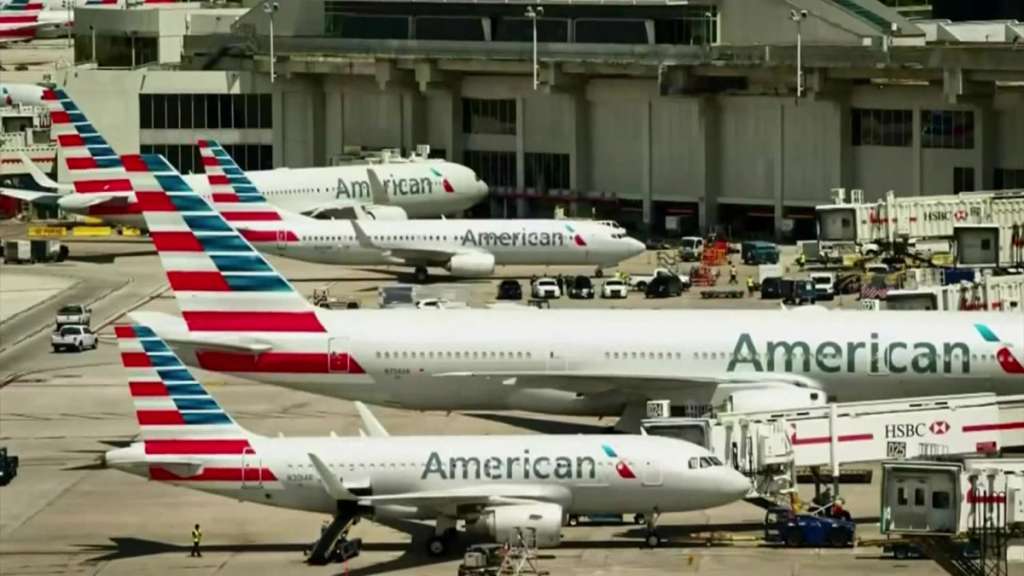 BOSTON (AP) — American Airlines and JetBlue Airways asked a federal judge Monday to dismiss a government lawsuit aimed at blocking a deal that lets the two airlines cooperate on service in the Northeast.

Lawyers for the airlines said there is no evidence that letting the airlines work together has led to higher fares or reduced service. They said the airlines have already added new routes in the Northeast, creating more competition against Delta and United in the region.

The case is pending in federal district court in Boston.

Under the Trump administration, the Transportation Department allowed American and JetBlue to work together in setting schedules and service in New York and Boston. But shortly after the Biden administration came into power, the Justice Department began taking a new look at the deal.

In September, the Justice Department sued to block the American-JetBlue agreement, saying it will hurt consumers by reducing competition in key air-travel markets. They also argued the deal would make JetBlue less willing to compete against American in other parts of the country.