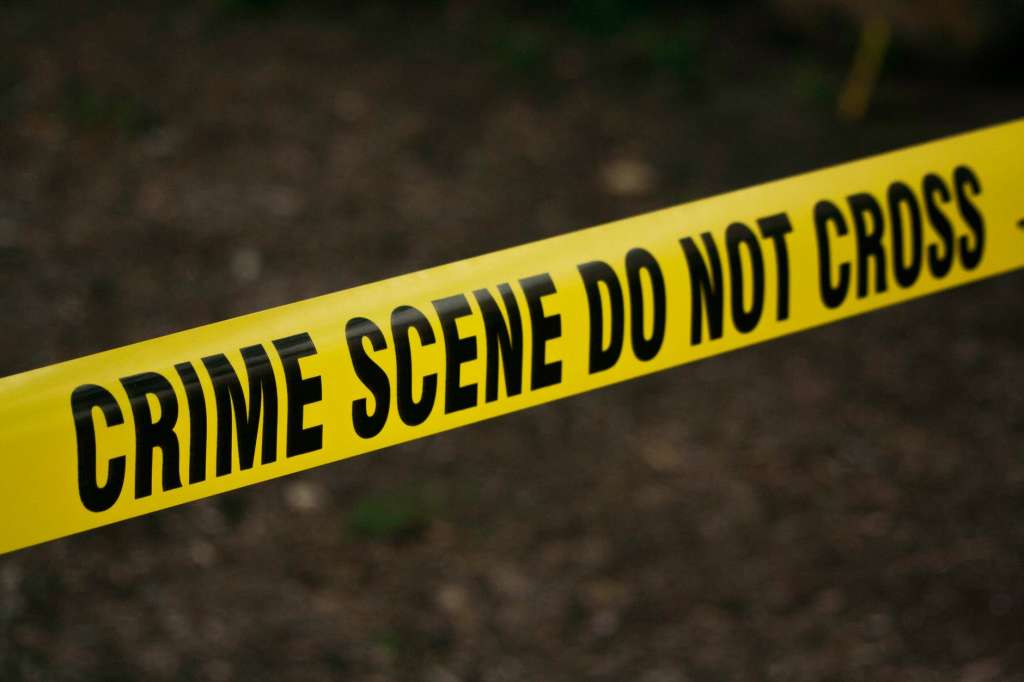 Photo by kat wilcox on <a href="https://www.pexels.com/photo/crime-scene-do-not-cross-signage-923681/" rel="nofollow">Pexels.com</a>

(CNN) — The successful recall of progressive San Francisco District Attorney Chesa Boudin on Tuesday is arguably the political earthquake of the year so far. Not because the result was unexpected, as polling generally suggested that Boudin would be recalled.

Rather, the outcome showed that not even in the Democratic bastion of San Francisco is a progressive safe from the wrath of voters worried about crime. It was the latest sign that crime is a potent issue in municipal elections.

Take a look at some key elections in other large cities.

In Los Angeles, businessman Rick Caruso came out nowhere to force a November runoff with Democratic Rep. Karen Bass in the race for Los Angeles mayor.

Chicago Mayor Lori Lightfoot, who is up for reelection next year, is already out of the box with comments about people charged with violent crimes that infuriated many progressives.

Keep in mind that President Joe Biden won all of these cities by at least 53 points (New York) and upward of 72 points (San Francisco).

Now, different crime statistics can tell different stories in the cities. I would make the argument looking at the numbers that it’s not so much that violent crime is up greatly, though it is in some places. Instead, it’s lower-level nonviolent crimes such as theft, which tend to happen much more frequently and contribute to a feeling that things have gotten out of control.

Larceny theft is up 20% from this point last year in San Francisco.

The same is true in the three most populated cities in the country. New York’s grand larceny crime rate is up 51%, while the petit larceny rate is up 43%. Los Angeles’ personal and other theft category has shown a 16% rise from last year. Finally, theft is up 66% year-over-year in Chicago.

Wherever you think the truth is on crime statistics, recent election results (and Lightfoot’s actions ahead of her reelection campaign) match up with the idea that voters perceive that crime is rising. A recent Siena College poll, for instance, found that 70% of New York City residents felt less safe from crime and violence than they did from before the pandemic.

But it’s not just the big cities where there is fear of crime. Americans, as a whole, are clearly worried about crime. A Gallup poll from earlier this year found that 72% of Americans were dissatisfied with the nation’s policies to reduce or control crime. That’s up from 65% in 2021 and 49% in 2020. In fact, that 72% dissatisfaction rate is the highest this century.

The current discomfort with our policies on crime goes deeper than that, though. The percentage who are “very” dissatisfied is at a 21st-century high too, at 42%.

The dissatisfaction crosses partisan lines. Republicans are the least satisfied, with an astounding 87% expressing dissatisfaction. Democrats aren’t happy either, with 65% saying they were at least somewhat dissatisfied with the nation’s policies on crime.

And to be clear, the level of dissatisfaction is not because Americans want a more dovish policy on dealing with crime. More Americans say they worry a great or fair deal about crime and violence (80%) than at any point in well over a decade, according to Gallup. This includes 72% of Democrats and 90% of Republicans.

The anger about crime is definitely something that can help less progressive candidates, and not just in the major cities.

Crime is one of the few issues where public opinion has tilted toward the conservative position in the country as a whole. Registered voters, by a 16 point margin (50% to 34%), said they trusted the Republican Party more on crime than the Democratic Party, according to a late April ABC News/Washington Post poll. It was the only non-economic issue polled in which Republicans held an advantage outside the margin of error.

Of course, crime, as I have spoken about before, hasn’t broken through as an issue in national campaigns this cycle. The top issue is still the economy, which shouldn’t be surprising given historic inflation and soaring gas prices.

Crime does, however, contribute to a feeling that the current government doesn’t have things under control.

And when it comes to the level of government closest to most of us (municipal), crime looks like it will be one of the top issues. One in which more hawkish positions have come back in a big way, even in liberal places.