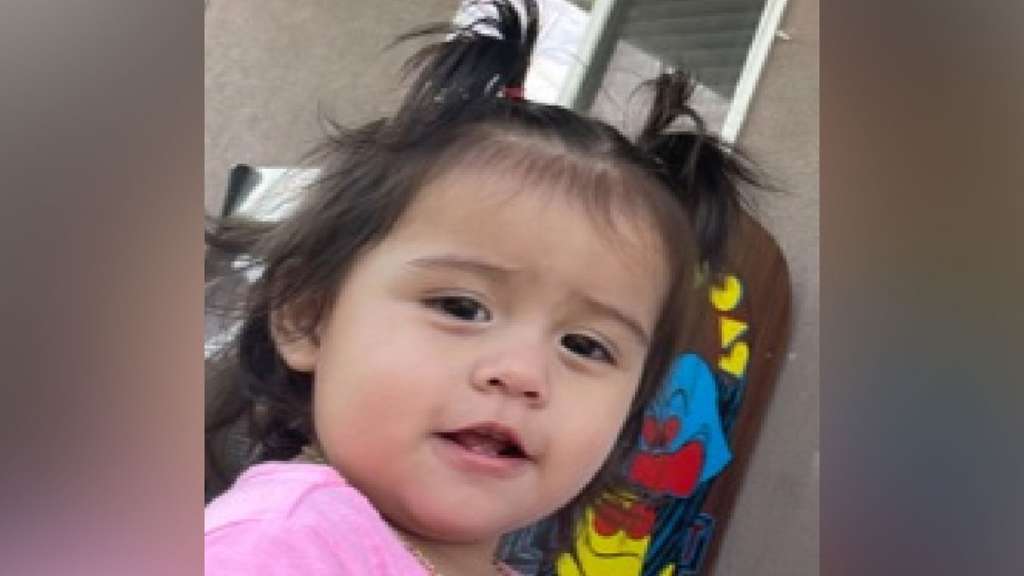 (CNN) — An 18-year-old and her baby who were kidnapped in Texas have been found safe, Corpus Christi police said Thursday.

An Amber Alert and a Clear Alert were issued for the pair by the Texas Department of Public Safety on Tuesday night.

Jezabel Zamora and her baby daughter Zaylee were located safely Thursday morning and reunited with their family, police said in a statement.

Police said a man identified as Kristian Garcia was taken into custody on outstanding warrants for murder, aggravated robbery and two counts of aggravated kidnapping. He was to be processed at the City Detention Center, the statement said. It’s unclear if Garcia has an attorney.

Another man, Rodrick Garcia, was arrested on Wednesday and charged with kidnapping and two additional warrants from Victoria County for drug possession, according to the statement. The relationship, if any, between the men is unclear.

According to an earlier news release from the Corpus Christi Police Department (CCPD), officers responded to reports of a kidnapping of the 1-year-old and her mother Tuesday afternoon.

Officers were told that Kristian Garcia, 24, “entered the residence of his ex-girlfriend, 18-year-old Jezabel Zamora without consent,” the release said.

The person who called police told officers Garcia forced Zamora and her daughter Zaylee Zamora to leave with him against their will “and they are believed to be in danger,” according to the release.

Garcia has active warrants for murder and aggravated robbery, according to CCPD.

No additional information was provided regarding the active warrants.

The release said the three were last seen in a white 2007 Cadillac Escalade with Texas plates 4SJKC.

On Wednesday, Corpus Christi police told CNN that officers located a white Escalade believed to be used in the alleged kidnapping, but could not specify where the vehicle was found.

Police did confirm they discovered the Escalade within the city, according to Gena Pena, the senior public information officer for CCPD.