An American woman stricken at a resort in the Bahamas is now hospitalized in Miami, official says 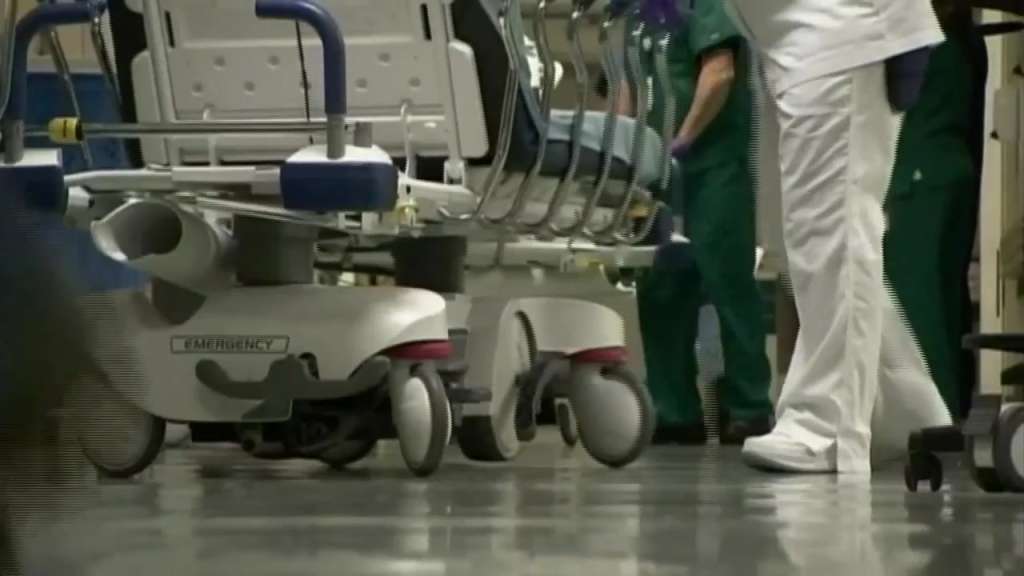 (CNN) — An American woman hospitalized Friday in the Bahamas, where three other Americans died of unknown causes at a Sandals resort, has since left the country and is now being treated at a hospital in Miami, Royal Bahamas Police Force Commissioner Paul Rolle said.

The woman, whose identity has not been released, is in serious condition, according to Rolle. She was initially airlifted to a hospital in Nassau, CNN previously reported.

Authorities are still trying to figure out what caused the deaths of the three who died Friday. Foul play is not suspected, according to Bahamian Acting Prime Minister Chester Cooper.

The Royal Bahamas Police Force said in a statement Saturday that resort staff alerted police shortly after 9 a.m. Friday that an unresponsive man had been found in a villa.

While headed to the scene, police were told an additional man and woman were found unresponsive in another villa, the release said.

Upon arriving at the resort, police entered the first villa’s bedroom, where they found a “Caucasian male lying on the ground unresponsive” with no signs of trauma. A local doctor pronounced him dead, police said.

The officers then were directed to the second villa, finding the second man “slumped against a wall in a bathroom unresponsive.” The woman was “found in a bedroom on a bed,” according to the statement.

Police said the man and woman at the second villa had “complained of illness the previous evening” and received treatment at a local medical facility before returning to their accommodation.

Rolle, the police commissioner, told CNN Saturday that the woman who was hospitalized had been found in the first villa with the man who died.

The identities of the three Americans who died will be released Monday after “official identification” is complete, Rolle told CNN.

“Nothing is more important to Sandals Resorts than the safety of our guests,” the resort said in a statement Saturday, adding it is actively working to “support both the investigation as well as the guests’ families in every way possible,” but cannot disclose further information “out of respect for the privacy of our guests.”

Cooper on Friday asked the nation’s health and wellness minister to lead a delegation of health, environment and public works officials to the Exuma district.