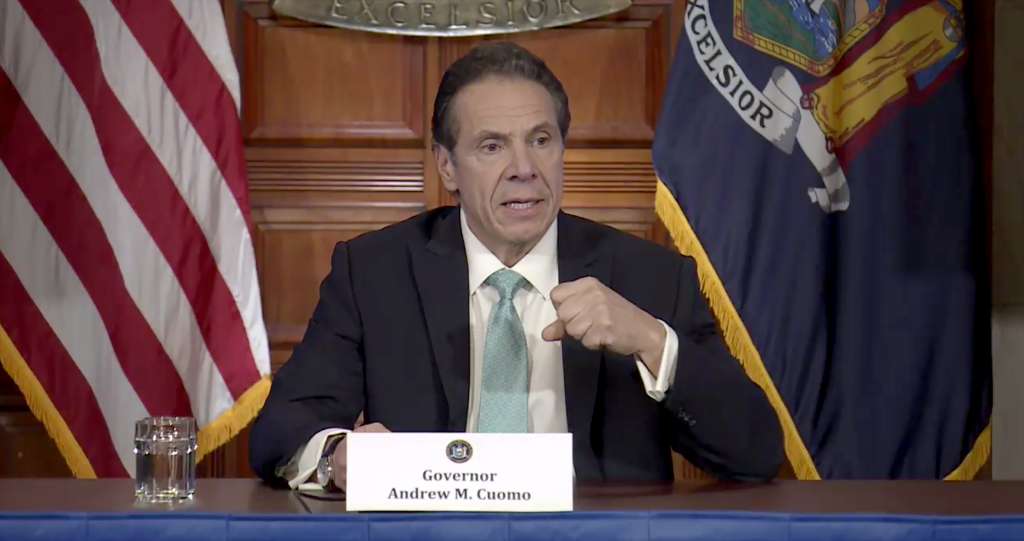 SAN FRANCISCO (AP) — Denver’s mayor flies to Mississippi to spend Thanksgiving with his family — after urging others to stay home. He later says he was thinking with “my heart and not my head.” A Pennsylvania mayor bans indoor dining, then eats at a restaurant in Maryland. The governor of Rhode Island is photographed at an indoor wine event as her state faces the nation’s second-highest virus rate.

While people weigh whether it’s safe to go to work or the grocery store, the mayor of Austin, Texas, heads to Cabo San Lucas, Mexico, on a private jet after hosting a wedding for 20. California’s governor dines at a swanky French restaurant with lobbyists, none wearing masks, a day after San Francisco’s mayor was there for a birthday party. Both had recently imposed tough rules on restaurants, shops and activities to slow the spread of the virus.

To the public’s chagrin, some of America’s political leaders have been caught preaching one thing on the coronavirus and practicing another.

Sure, politicians have long been called out for hypocrisy. But during a pandemic that’s forced millions into seclusion and left many without paychecks, such actions can feel like a personal insult — reinforcing the idea “that some people just don’t have to follow the rules while the rest of us do,” says Rita Kirk, a professor of communications at Southern Methodist University.

And that, in turn, hints at even deeper questions.

In a monarchy, a king or queen is special, born to the role, cast as above the rest. In a dictatorship, the ruler often takes more spoils than the ruled. But in a democratic society, where leaders are drawn from among the very people who must abide by their decisions, what happens when those in charge act in ways that suggest they’re above those who are not?

It’s easy to see politicians flouting their own rules as a moral failing. They’re entrusted to work toward society’s best interests and serve as an example in a crisis. But pandemic-era hypocrisy has only deepened the polarization in a time already marked by division, emboldening those who doubt the seriousness of the virus and dividing people’s responses based on political affiliations.

To Erica Bohn, 49, who hasn’t hugged her adult children since March, it feels like a slap in the face.

“The disconnect is really confusing to me. These are intelligent, well-educated, well-informed people that should know better,” said Bohn, a financial consultant from Champaign, Illinois. “It’s no wonder people are confused or don’t believe what politicians say.”

One might question whether it’s even reasonable to believe politicians have moral authority or should live up to standards many people haven’t been able to follow as the pandemic drags on. The response depends on elected leaders’ own messaging.

The response to leaders’ hypocritical behavior is highly dependent on political affiliation, experts say. People tend to rationalize a transgression from someone they agree with or respect but pounce on political opponents for the same actions.

There’s a wider effect, too. Politicians undermining official virus messaging could make it harder to get Americans to follow precautions, especially those who may believe COVID-19 isn’t that dangerous in a country whose president has been accused of downplaying the virus that’s killed over 300,000 people.

Some of those with the strongest virus messaging are among the “do as I say, not as I do” crowd. New York Gov. Andrew Cuomo planned to host an extended family Thanksgiving until public backlash made him think twice. The California Assembly moved its legislative work to an NBA arena to ensure social distancing, but then a group of lawmakers headed to a restaurant together.

The backlash is not uniquely American. People were outraged when the chief architect of England’s lockdown rules drove from London to his father’s seaside home after he and his wife were suspected to have the virus, violating the country’s travel rules. He’s since lost his job and is now being investigated by police.

But hypocrisy is perceived differently in cultures that are more individualistic, like the United States, versus those that tend toward being collective. In China, for example, societal norms often tend to skew in favor of promoting social harmony.

In an individualistic culture, if someone says one thing but does another, “the way they explain that is that the person’s trying to fool us … trying to appear more virtuous than they really are,” Effron says. In a collectivist culture, people may forgive the inconsistency if there are explanations for it.

“It’s not that people in Asia are OK with hypocrisy,” he says. “It’s that saying one thing and doing another does not always count as hypocrisy, it’s about trying to do what’s right in different situations.”

In a critical time when COVID-19 infections, hospitalizations and deaths are surging in the U.S., leaders have a big responsibility in “selling this message to the public,” says San Jose State University political science professor Melinda Jackson.

California Gov. Gavin Newsom has fielded weeks of questions about whether he’s a credible coronavirus messenger after dining out with a group. The Democrat has called it a lapse in judgment but has ignored questions about whether Californians can still trust him. A growing effort to gather enough signatures for a recall vote shows that many have had enough.

For Bohn, the Illinois woman who’s hunkered down, it seems like politicians have forgotten who pays their salary — and who they’re supposed to serve.

“The lack of self-awareness in American politics is just something else,” she says. “They lose all sense of what it is to serve a constituency.”